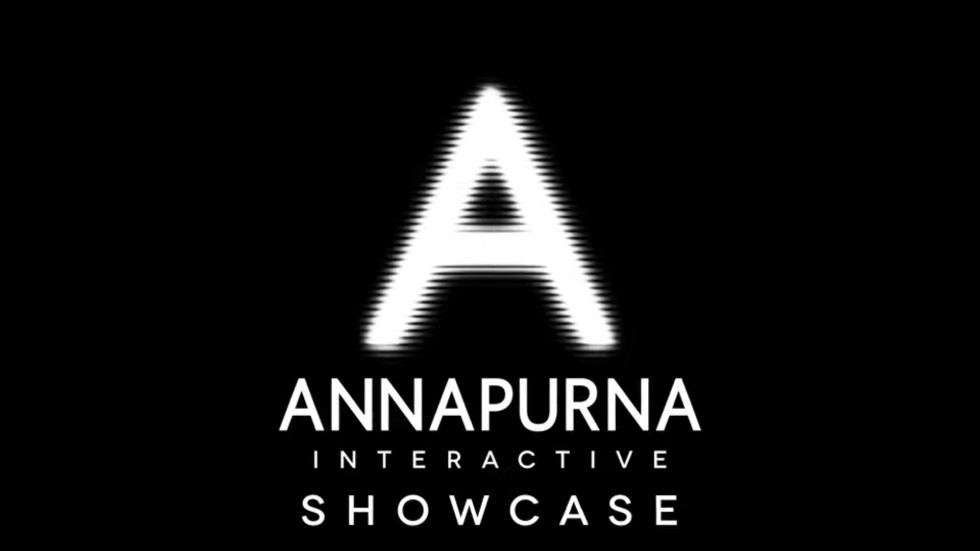 Everything Shown at the Annapurna Interactive Showcase

Publisher Annapurna Interactive had a lot of reveals, announcements, gameplay videos and more during the Annapurna Interactive Showcase, which kicked off on Thursday, July 29, at 3:00 PM. In June, Annapurna teased the showcase and what to expect, including Stray, Solar Ash, more Outer Wilds, Neon White, The Artful Escape and other developers.

How was the first showcase from Annapurna Interactive? By all accounts, it was great that the publisher showed up, showed games, gave us release dates for a lot of the titles shown. Basically, it’s far better than most reveals tend to go and gives fans exactly what they tuned in for.

Kicking off the show was a new look at The Artful Escape, developed by Beethoven & Dinosaur. On the eve of his first performance, Francis Vendetti battles with the legacy of a dead folk legend and the cosmic wanderings of his own imagination. Francis, a teenage guitar prodigy, sets out on a psychedelic, multidimensional journey to inspire his stage person

The Artful Escape launches on Xbox Series X|S, Xbox One, and PC on September 9, 2021.

Next up, we got another look at Neon White from developer Ben Esposito. It is described as a first-person action game where you battle against demons in heaven. You’ll collect Soul Cards and use them to battle enemies and move about Heaven. Not only that, but you’ll compete for the best times by combining cards and uncover secrets. As an assassin sent from Hell, you’ll battle against others with the winner earning a spot in Heaven.

Neon White is set to launch this winter on Switch and PC.

Annapurna revealed A Memoir Blue during the showcase from developer Cloisters, describing it as an interactive poem. Combining a unique aesthetic, the game sees Miriam’s art come to life while exploring her memories. As you get further in, you learn of her sacrifices and heartbreaks while Miriam tries to reconnect with her inner child.

A Memoir Blue launch on October 12 and is coming to PlayStation 5, Xbox Series, PlayStation 4, Xbox One, Switch, PC and iOS and Xbox Game Pass.

Revealing another new title today, Storyteller looks like a unique puzzler from developer Daniel Benmergui and will launch on February 1, 2022 on Switch and PC. You’ll use a a library of characters and themes with a blank canvas to piece togeher stories like an author. The trailer gives us a good look at gameplay and it’s absolutely gorgeous from the small teaser we saw.

From the creators of Hyper Light Drifter comes the next game from Heart Machine and it arrives on October 26, 2021 on PlayStation 5, PlayStation 4, and PC. Solar Ash is a third-person action game full of sunken cities, water shelves, lava zones and more where you play as a Voidrunner named Rei.

From Blendo Games and Annapurna Interactives comes Skin Deep an immersive first-person shooter that is completely nuts to even describe.

Giant Squid announced that last year’s The Pathless is coming to Steam on November 16.

Giant Sparrow’s What Remains of Edith Finch is coming to iOS on August 16. As Edith, you’ll explore the colossal Finch house, searching for stories as she explores her family history and tries to figure out why she’s the last one in her family left alive. Each story you find lets you experience the life of a new family member on the day of their death, with stories ranging from the distant past to the present day.

From developers Hollow Ponds and Richard Hogg, I Am Dead is coming to PlayStation 5, PlayStation 4, Xbox SeriesX|S, and Xbox One on August 9. The game is a charming puzzle adventure game where you play as Morris Lutpon, a deceased museum curator who with his ghost dog Sparky, must save the tiny island of Shelmerson from a distaster.

Stray was confirmed to be coming to PlayStation 4 in addition to the already confirmed versions on PlayStation 5 and PC. Unfortunately, the game has been delayed until 2022 and developer BlueTwelve released a new gameplay walkthrough to satiate your appetite.

As a lost stray cat, you’re caught in an ancient mystery where your goal is to escape a mysterious forgotten city. Exploring a neon-lit decaying cybercity as a stray means you’ll be seeing the underbelly of this world and along the way will befriend a drone known as B12. Together you will find a way out of the city.

A Game of the Year contender in 2019, Mobius Digital’s The Outer Wilds is getting an expansion called Echoes of the Eye and it will launch on PlayStation 4, Xbox One, and PC on September 28

A Nintendo Switch port is coming later this year. 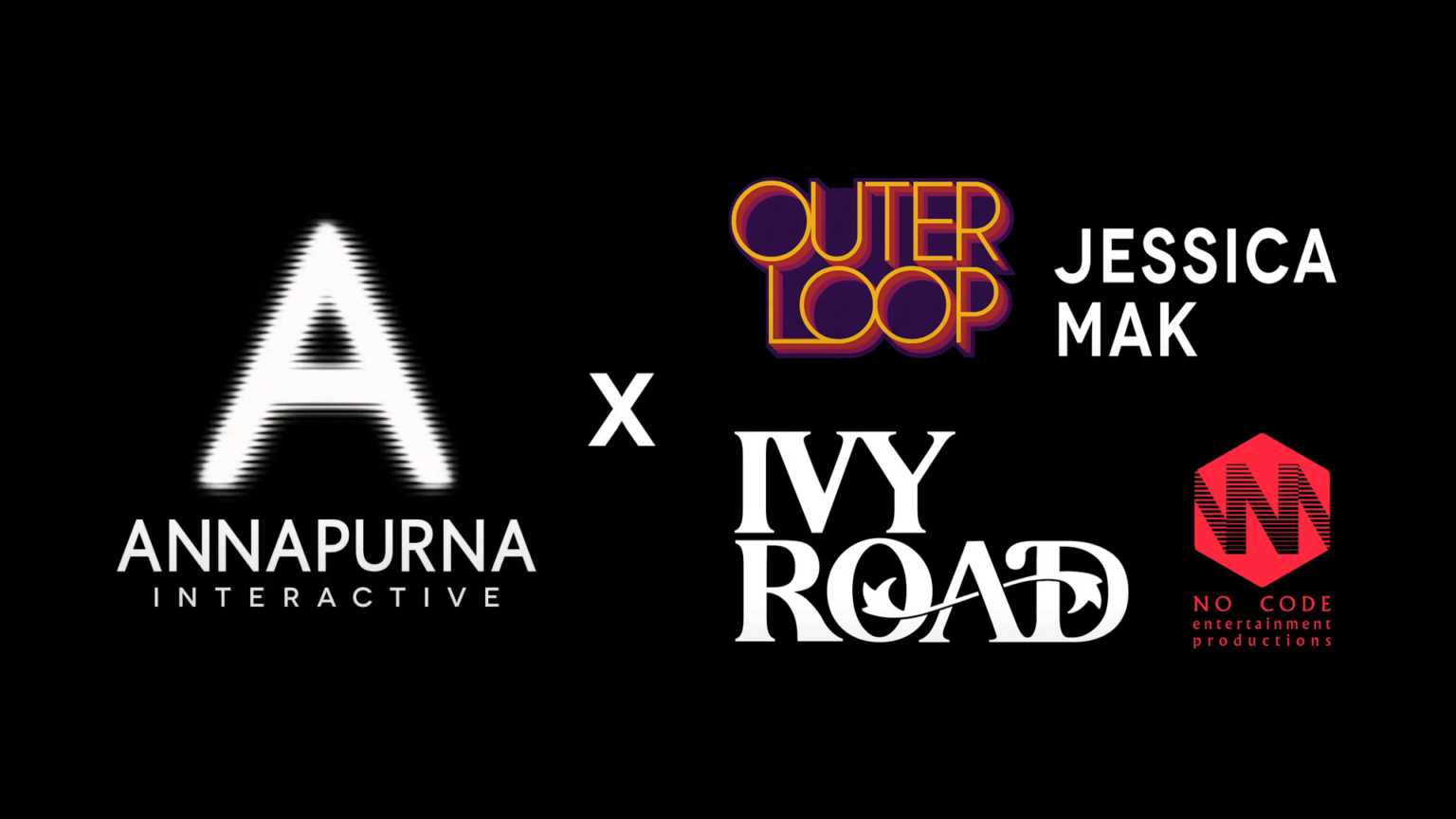 In between each game reveal was a new partnership announcement and together with Annapurna Interactive, will release new games  over the next few years. We saw Outerloop Games (Falcon Age), Jessica Mak (Sound Shapes), Ivy Road (Davey Wreden of The Stanley Parable, Karla Zimonja of Gone Home, and C418 of Minecraft), and No Code (Observation).