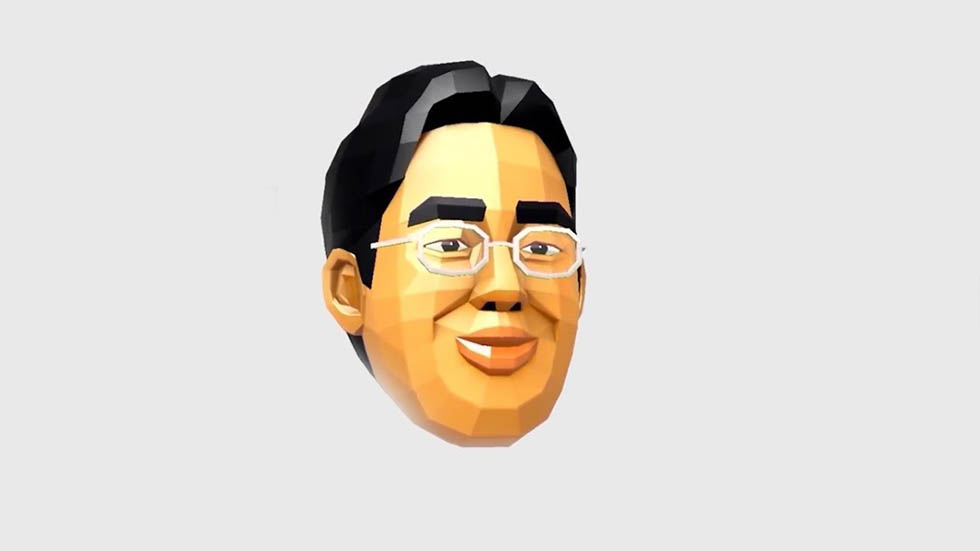 One of the best things to arrive on the Nintendo DS was the Brain Age video games n 2005, and since then have been missing. Except today during the reveal of an entirely new game coming to the Nintendo Switch in Japan in December.

In the video, the Switch is held vertically and used with a stylus in order to solve math problems, complete Sudoku puzzles and keep your brain active by playing for minutes a day.

The two trailers feature several types of game including one that uses the Joy-Con’s IR feature to detect how whether you’re choosing rock, paper, or scissors as well as being able to understand how many fingers you’re holding up. It’s a pretty neat way for the Joy-Con to fully use the IR feature for something than the Labo kits.

Brain Training is out in Japan on December 27 but no word on whether a release is in the works for the West. It would be a shame though since the original games I remember were rather popular here.