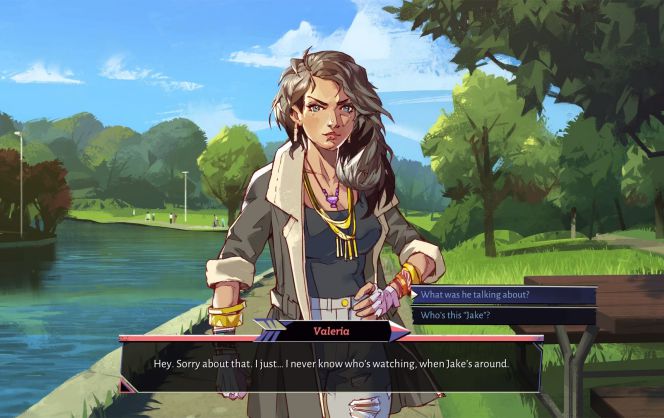 Coming to PC in 2019, Boyfriend Dungeon is something that will definitely blow up, what with Hatoful Boyfriend and Dream Daddy being the talk of the town for some time. Developer Kitfox Games has revealed their next game, one that I’m oddly curious about and one that allows you to engage monsters in dungeons, then returning home to be domesticated. Boyfriend Dungeon looks to allow four people to play as, each with their own weapon of choice, however, the trailer below is certainly hinting at more than was revealed.

The game will feature procedurally generated dungeons with each character having their own fighting style. The absurdity of this game is out there, and the fact it exists makes me happy knowing someone out there thought of this It’ll turn heads and be seen on Twitch when it launches.