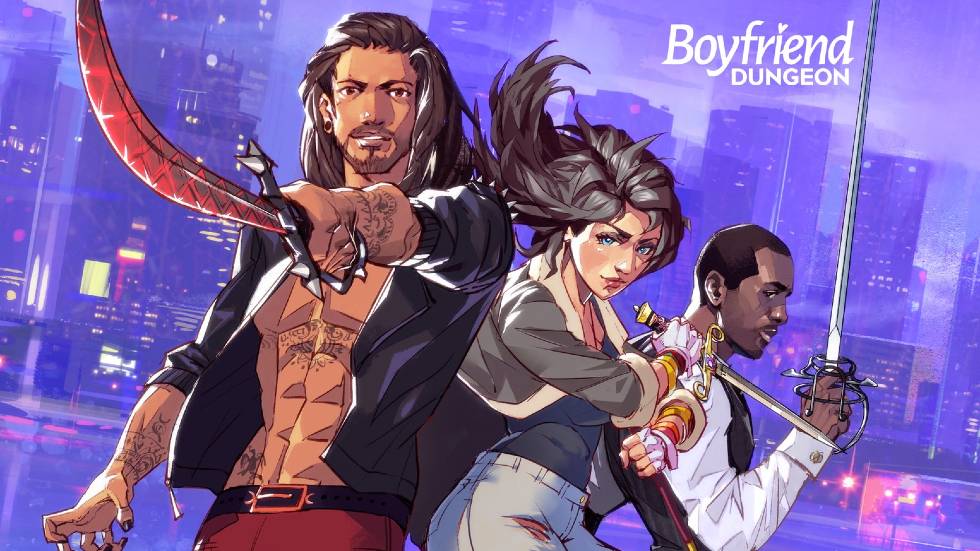 Kitfox Games has revealed they are bringing the popular Boyfriend Dungeon to Xbox Series X|S, Xbox One, and PC. This joins the Nintendo Switch and Steam ports, which are coming later this year.

“Why should other consoles get all the fun of kissing weapons?!?? Xbox fans deserve swords to smooch too,” shared Director and Designer, Tanya X. Short. “We’re in the midst of finishing up the game and announcing voice actors, and now seemed like as good a time as any to also say we’re partnering with Microsoft to bring Xbox fans that premiere shack-and-slash content.”

As you explore dungeons, the weapons you use end up becoming love interests and you’ll “embark on blossoming relationships with your weapon cuties as you capture their hearts in friendship and in love.” The premise is absurd but it’s got quite the following from what I’ve seen. Kitfox is working on finishing the game at the moment and should be announcing voice actors soon.

Each weapon has its own combat style, you can use daggers or a laser sabre, for example. You can also date upwards of seven weapons, and most importantly, there is an inclusive, tasteful approach to gender and sexuality, including male, female, and non-binary romance.