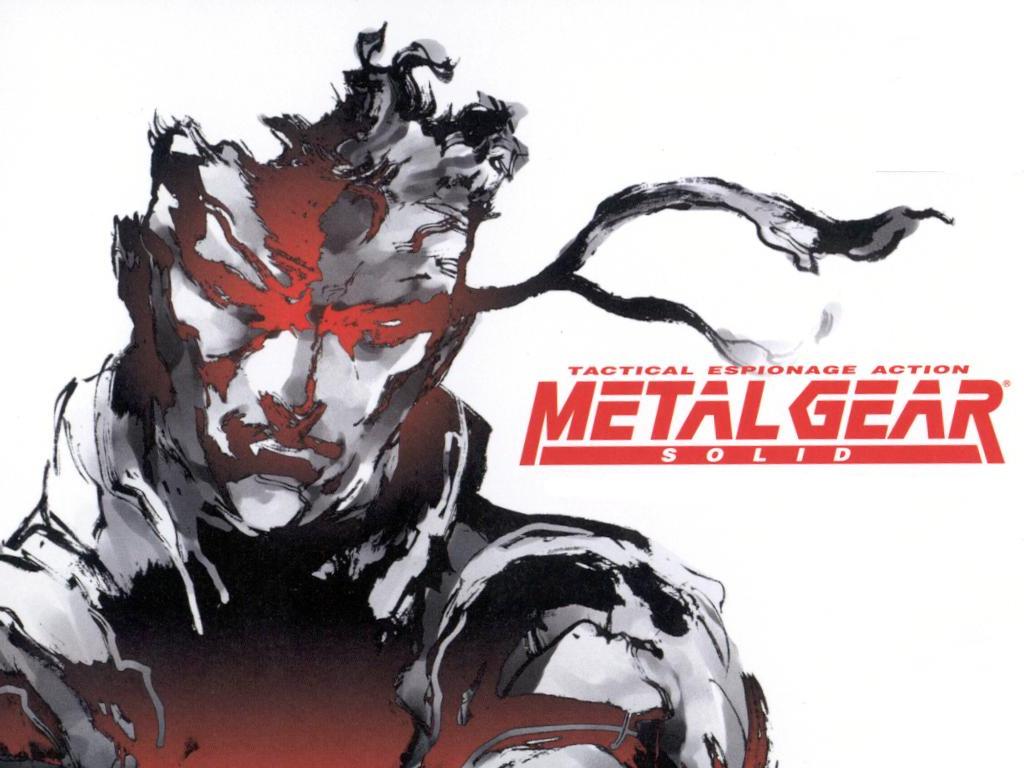 Have you seen any of the Boundary Break videos made by Shesez, in his Off Camera Secret segments? He has quite a few that are fascinating, featuring secrets and things that occur behind the camera in some of the most iconic titles of all time, including Final Fantasy VII and Chrono Trigger. There are quite a few of them, and each of them is worth watching at some point.

The latest episode of Boundary Break, Metal Gear Solid is up for review, and the channel even got the original voice actor for Solid Snake, David Hayter to appear in a cameo role (we miss you David!) and surprisingly, the way Metal Gear Solid was developed was very advanced for its time, as the techniques used including how guards are programmed and their placement, the Ocelot scene, Meryl’s bathroom scene, and more.

I’d recommend checking out the video below and then jumping over to the YouTube channel for more videos.