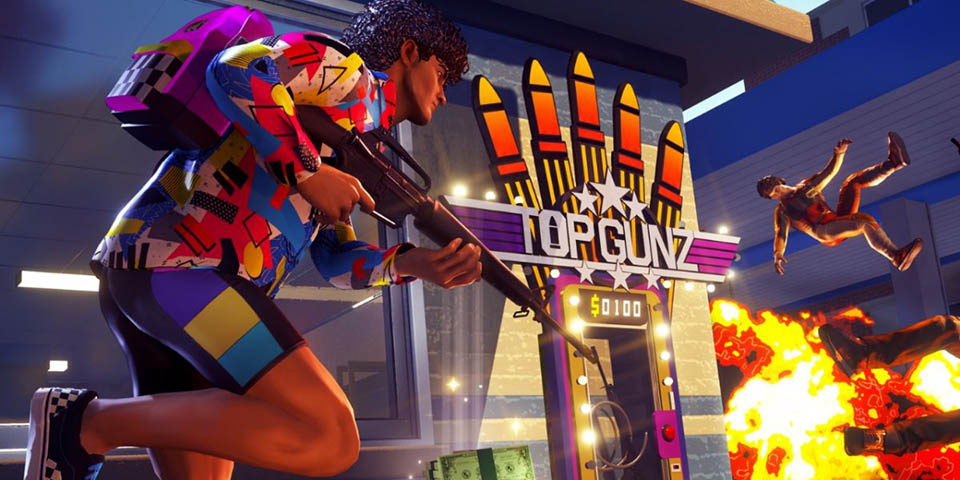 Boss Key Productions, the studio headed by Cliff Bleszinski and Arjan Brussee, will be shuttering, we learned today.

Bleszinski, who previously worked on major franchises Gears of War and Unreal Tournament, confirmed the news today via Twitter, citing Lawbreakers ‘failing to gain traction,’ and the studios most recent title, Radical Heights, which saw a modicum of success, but was also ‘too little, too late’ for the studio.

The studio was founded in 2014, as Bleszinski and Brussee had just left Epic Games to start their own business, with Lawbreakers launching in 2017, but failing to find an audience to due the overcrowded market full of similar games. The game soon had next to no players online, and the numbers were dismal. Brussee left the company late last year to return to Epic Games to work on Fortnite Mobile, which has been doing exceedingly well for Epic.

For now, Bleszinski will take a step back to focus on his life, and we hope to see him again making games, doing what he does best.