Upcoming action-RPG Dragon Ball Z: Kakarot is looking to shake up the formula when it comes to Dragon Ball games. For the first time ever, we’re seeing the license move away from fighting game to a more engaging RPG style of game on console. It’s nice to see the series try something new, even if the tale of Goku and the Z-Fighters has been told more than enough times.

To celebrate the game, Bandai Namco revealed a few things at gamescom 2019 in regards to Dragon Ball Z: Kakarot. First up is trailer featuring teen Gohan taking on Perfect Cell during the Cell Games tournament. 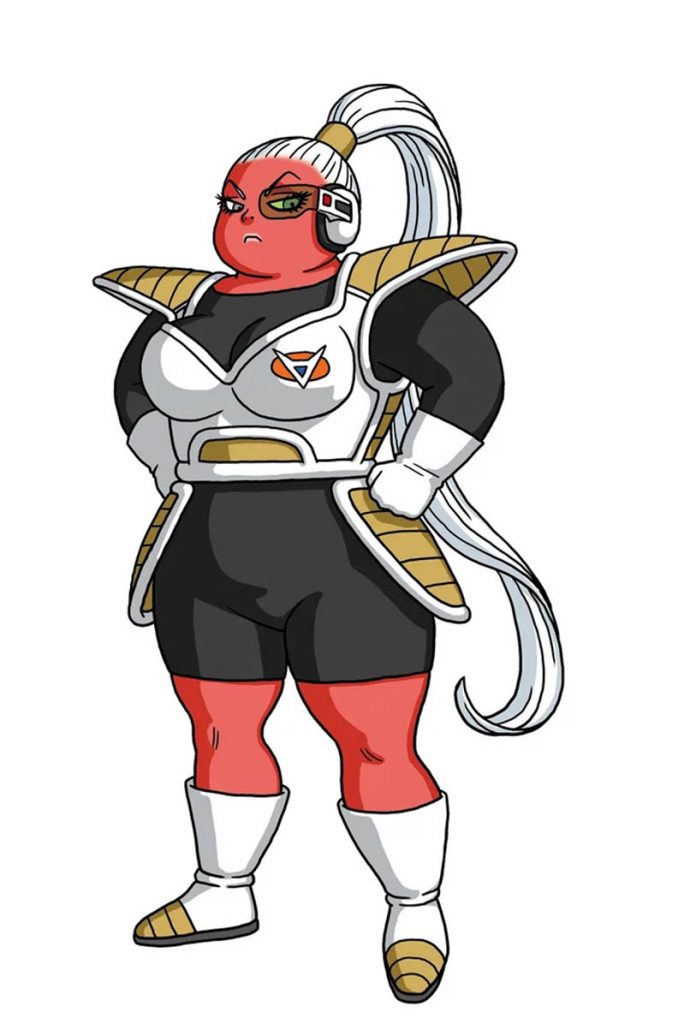 Then today, we learn that a new character drawn by series creator Akira Toriyama by the name of Bonyu is making her debut in Dragon Ball Z: Kakarot. Bonyu is a former member of the Ginyu Force having left after having some sort of disagreement with them. According to Bandai Namco, Bonyu will play a key role in a sidequest featured within the game but left it up to speculation whether she was on our side or a potential threat.