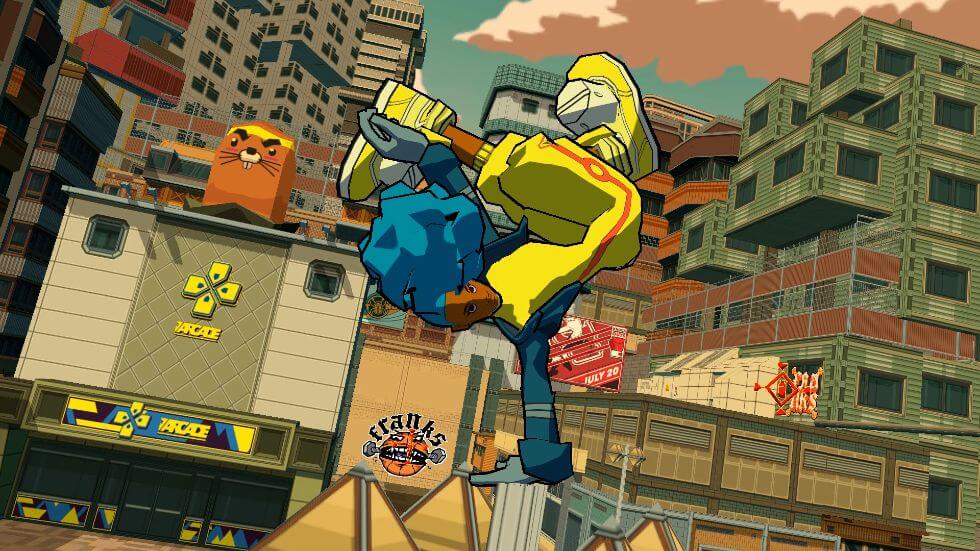 Team Reptile has been hard at work on Bomb Rush Cyberfunk the last few years and a launch was imminent. However, it now seems like we won’t be seeing the game this year.

“We are convinced that releasing the game this year will not take it to a level where we would be personally satisfied with it,” the studio said in a tweet. “To create a fulfilling and unique game we are extending the development time of Bomb Rush Cyberfunk to summer 2023.”

Not all is bad news though as the spiritual successor to Jet Set Radio will be showcasing me the visuals over the coming weeks.