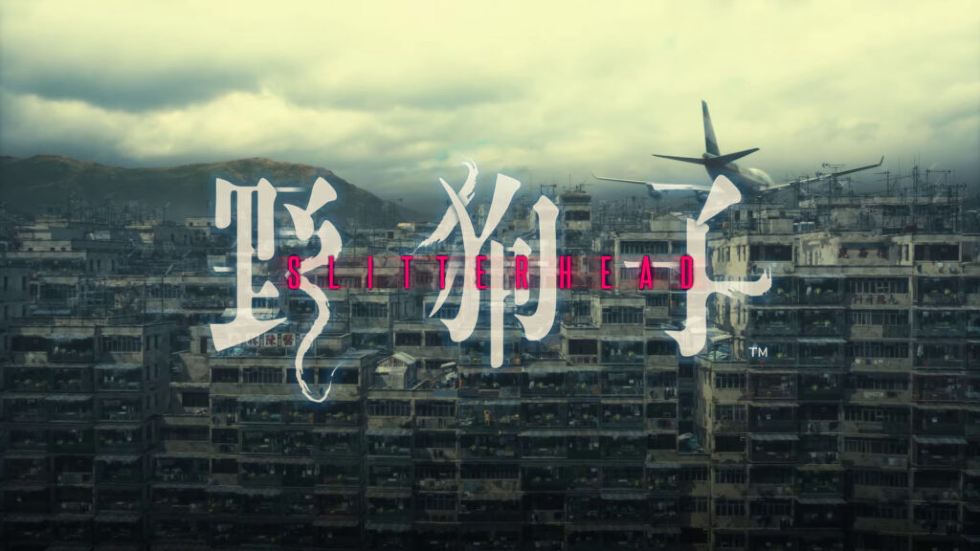 Keiichiro Toyama founded Bokeh Game Studios last year. Now, the Silent Hill and Gravity Rush creator is working on Slitterhead, a new game announced tonight at The Game Awards. There isn’t much else to go on now but we do know Akira Yamaoka will compose the music for the game.