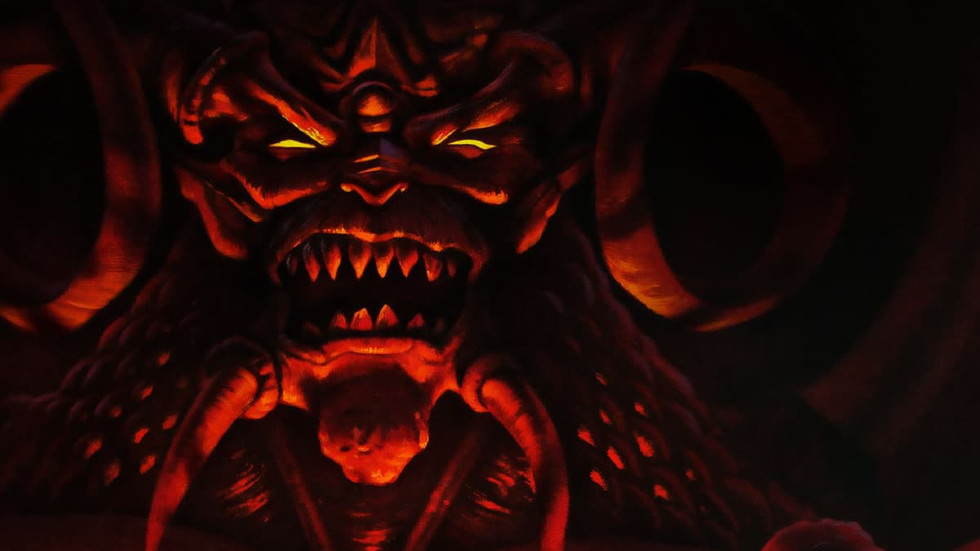 This morning’s surprising news that Xbox is buying Activision Blizzard has stunned the gaming industry but there are some discerning issues regarding the acquisition. It was revealed that Bobby Kotick will remain as the CEO, reporting to Phil Spencer. Without diving into the monopolistic issues this deal will certainly bring up in the coming months, I think the fact Kotick will remain is something to discuss.

“Bobby Kotick will continue to serve as CEO of Activision Blizzard, and he and his team will maintain their focus on driving efforts to further strengthen the company’s culture and accelerate business growth. Once the deal closes, the Activision Blizzard business will report to Phil Spencer, CEO, Microsoft Gaming,” the statement from Microsoft reads.

“Once the deal closes, the Activision Blizzard business will report to Phil Spencer, CEO, Microsoft Gaming.”

Many people are now wondering whether or not Kotick would vacate his post once the ink dries on this goliath deal.

In another press release, Kotick said:

“For more than 30 years our incredibly talented teams have created some of the most successful games,” says Kotick.“The combination of Activision Blizzard’s world-class talent and extraordinary franchises with Microsoft’s technology, distribution, access to talent, ambitious vision and shared commitment to gaming and inclusion will help ensure our continued success in an increasingly competitive industry.”

Kotick has not been a positive force in the industry and his presence continues to create problems within Activison Blizzard. For months now, the ABK Workers Alliance has called for Kotick’s resignation given what he has done and what he was aware of happening within his company, including hiring anti-union lawfirm WilmerHale.