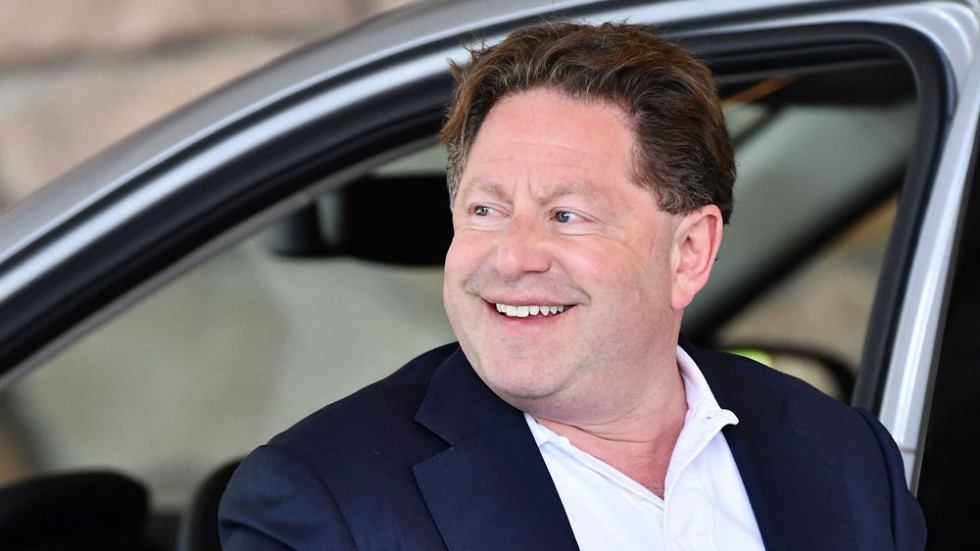 Activision Blizzard CEO Bobby Kotick is voluntarily taking a pay cut, but not only that, his annual target bonus is also being halved. Kotick will also stick around for two more years as the company CEO, at least until March 31, 2023.

It’s been no secret that Kotick is an overpaid executive, even his investors think he gets paid way more than that he should. A recent filing shows that he will take the 50% paycut to meet company targets — roughly $875,000 US, down from his annual $1,750,000 US, and “a potential reduction of $1,750,000″ to his annual bonus.

But, because of how Bobby Kotick negotiated his contract, he is still eligbile to earn upwards of 200% of the reduced salary base, based on several factors. One thing to note is how things have gone under Kotick’s leadership, and “market capitalization has increased from less than $10 million to over $70 billion dollars.” In perspective, that’s an increase of 8000% since he took over.

“The Board worked with the Company and has established a pay program for the CEO that reflects shareholder feedback, incorporates market best practices, and continues to directly connect pay to performance,” the filing states.

Speaking to GamesBeat’s Dean Takahash yesterday during the GamesBest Summit, Kotick said “the company has lots of hiring to do, with maybe 2,500 or so openings. His main focus is thinking about how to get continuous access to the best talent, how to retain that talent, motivate that talent, develop that talent, and reward the talent.”

And “Over the next three years, I think that you’ll see the company will be very challenged to hire the thousands of additional people that we will need to just meet our production schedules and production plans that we have in place today.” said Kotick.