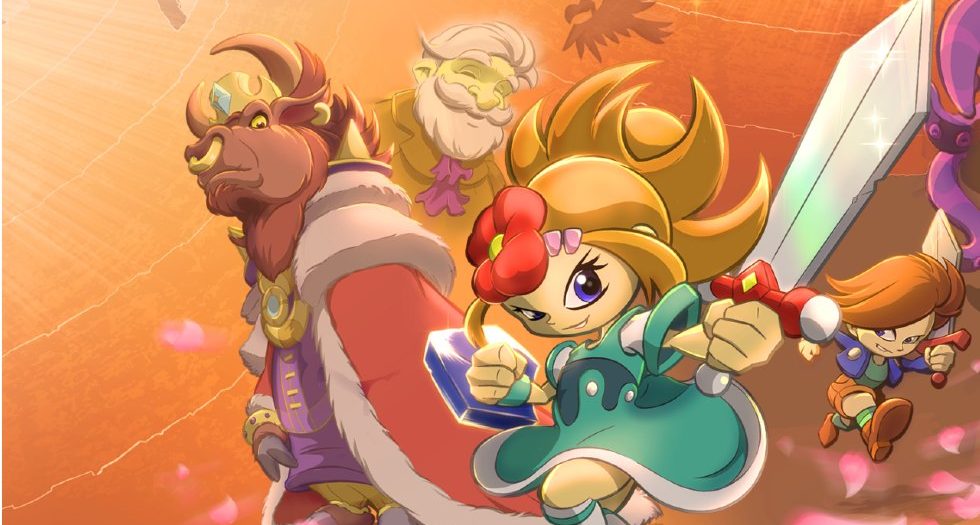 The sequel to Legend of Zelda-like indie game, Blossom Tales II: The Minotaur Prince has been announced for PC and Switch which will release sometime in spring 2022.

The Blossom Tales follow-up is being developed by Castle Pixel with Playtonic Friends – who made Yooka-Laylee – serving as the title’s publisher. It’s looking like Castle Pixel is looking to build upon Zelda-inspired approach from the first game in the sequel which takes place a hundred years after the original.

Blossom Tales II: The Minotaur Prince will feature over 15 hours of side quests, mini-dungeons, caves, explorable locations, choices to influence the story, and a choice of weapons and abilities.

“The classic 2D games we grew on tested your skills from start to finish, and we’re also big fans of games that let you influence the story and world through choice. Blossom Tales II is our love letter to action RPGs of old but allows us to blend that satisfying challenge with delightful interactivity in a way that we love to play ourselves.”