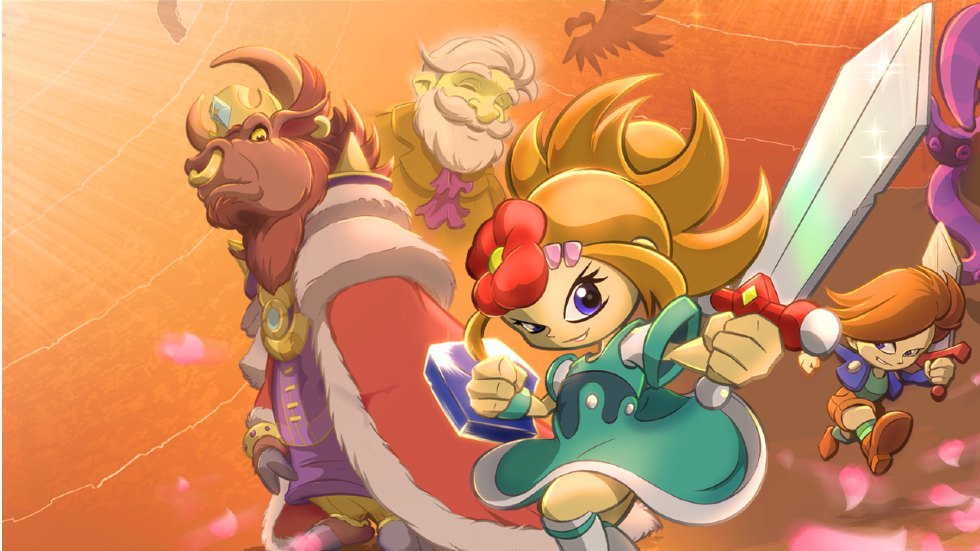 Playtonic revealed that Blossom Tales 2: The Minotaur Prince is set to launch this August.

The devs describe Blossom Tales 2 as a “story within a story,” with Lily’s grandfather taking on the role of the narrator.

I’ve had the first Blossom Tales in my backlog for ages, so I think now is the best time to dive in given the sequel is launching in just a few months. The series certainly wears its inspiration on its sleeve and you can tell how The Legend of Zelda has influenced the puzzles and towns as well as the combat.

We’ll find out more when Blossom Tales 2: The Minotaur Prince launches on August 16, 2022.