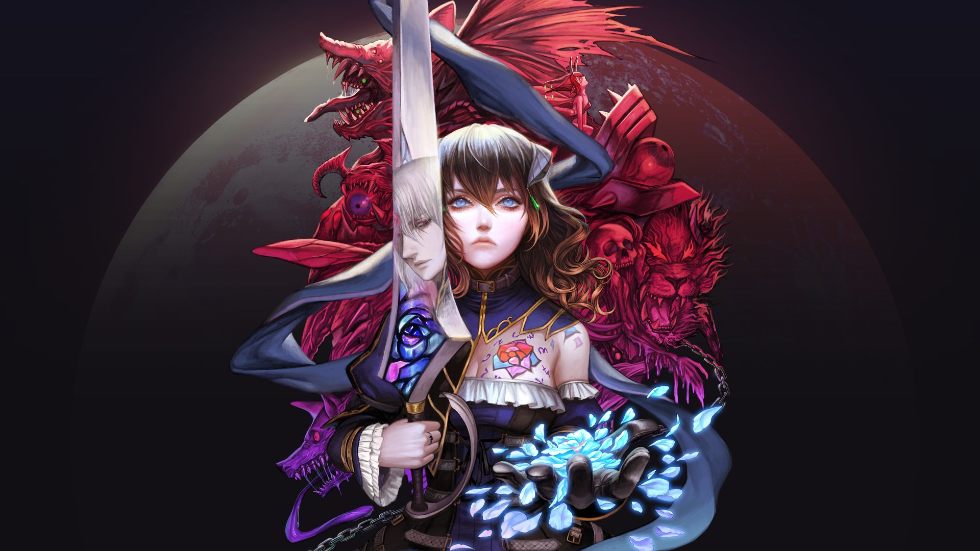 Bloodstained: Ritual of the Night Gets a Classic Mode

Developer ArtPlay has launched new content for Bloodstained: Ritual of the Night, which was announced as part of the game’s Kickstarter initiative.

In Classic Mode, you’ll play as Miriam as she descends into an 8-bit world armed with her Sword-whip. As she returns to confront antagonist Gevel, she’ll need to survive five stages and five sub-bosses that stand in her way. Once you’re finished playing through this mode, you’ll be graded on your performance: your score and number of deaths across three difficulty levels.

And in addition to Classic Mode, ArtPlay is teaming up with RawFury once again. Last year, Miriam, Zangetsu, Gebel and Alfred made an appearance in Kingdom: Two Crowns, now roles are reversed and the Kingdom Crossover content includes a new area that captures the beautiful, modern pixel art aesthetic of Kingdom: Two Crowns. Players up to the challenge can tackle Archer Familiar Shard and find a new piece of equipment – the Crown Head Gear, which will negate damage while using your gold.

“For me, it was a dream come true to collaborate with Koji Igarashi, a design influence of mine for years.  So, it goes without saying working with the Bloodstained universe was an opportunity we couldn’t pass up, and we can’t wait to play Dead Lands in Bloodstained” said Gordon Van Dyke, co-founder of Raw Fury and now the founder of Stumpy Squid.