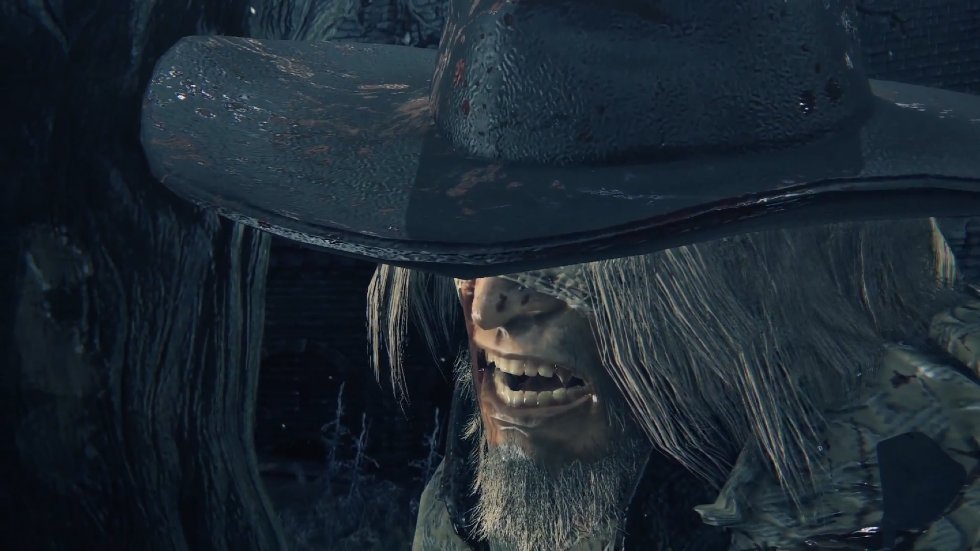 While most of us are waiting for Sony to give us what we want and update Bloodborne so it offers a better frame rate (I’ll take a better resolution too but I need 60 fps), this demake of the game is hard to pass up.

A fan-made demake has been making the rounds on the web and the most recent update from Lilith Walther this week showcases a recreation of the Father Gascoigne fight. The clip is no more than three minutes but it also offers a look at what one of the best games on PlayStation 4 looks like had it launched two decades earlier.

I don’t know many people who aren’t familiar with Father Gascoigne at this point and the fight is easily one of the most recognizable in the entire game. Seeing the world of Yharnham recreated in beautiful low-res is not only gorgeous but evocative.

Would I play this if it was a fully playable title? In a heartbeat. Am I asking it to be a real game? You bet I am because the demake nails the aesthetic and world superbly. Look at Father Gascoigne’s transformation in the video, it’s exceptionally well done and a testament to how important Bloodborne is to the video games community at large.

Several years post-launch and people are playing From Software’s PlayStation exclusive as if it were a brand new game on a new console. If that’s not evidence of the importance of the series, I don’t know what it is.

Hopefully and with some luck, we’ll see Bloodborne patched on PlayStation 5.