How Do You Make Bloodborne Better? By Adding VR 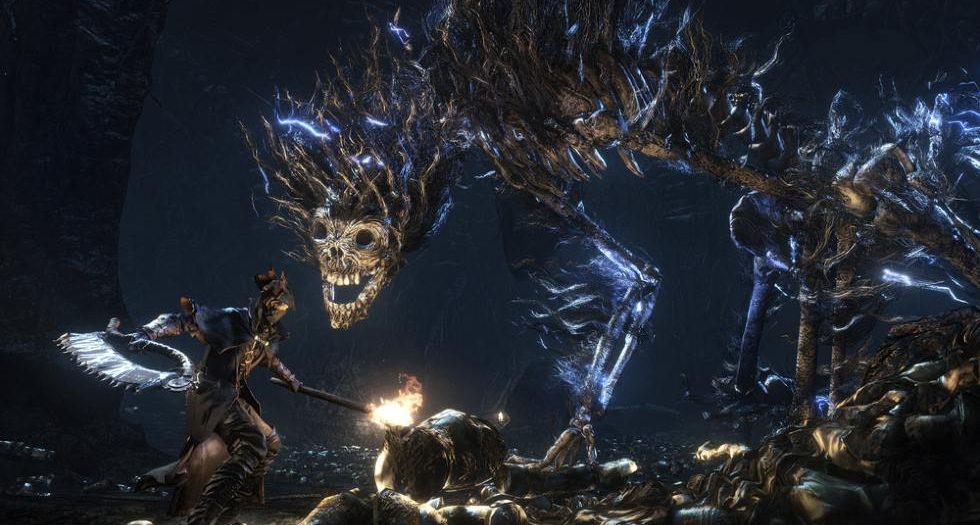 Bloodborne is tough on its own and in the third person but what about if the game added a VR mode?

Well, this latest mod from Garden of Eyes makes Bloodborne look like any other VR game you’ve likely tried but with the difficulty ramped up to an 11. It’s the same game you’ve come to love but it’s not much more intimate. In the description for this video, the creator had some choice words to say about the mod.

“It is finally time for Bloodborne to be played as a first-person game! This has been one of the most ambitious projects I have worked on, and I am very happy to finally be able to present it to you guys!” says Garden of Eyes. “I will be releasing this mod, as well as the shortcut door mod very soon!”

The mod was built off an existing Dark Souls 3 mod built by Zullie The Witch and uses it as starting point to create Bloodborne VR.

My biggest concern is how well the mod is implemented. From Software titles usually rely on understanding spatial patterns of bosses and where they’ll land. Shifting the perspective from third to first is a bold take on the formula but will it work the entire game, and will the loss of spatial awareness make the game even harder than it already is?

The notes say that this is an item you equip in-game called the “Great One Hat,” given to the player at the beginning of the game. There’s no word on the release date just yet but this mod looks great and I’m impressed by how seamless it translate the experience into VR. Whether From would ever add something like officially to their games is up in the air but we do know they at least like the platform, having developed Déraciné in 2018.

Garden of Eyes confirmed the VR mod is also compatible with the 60 FPS patch from Lance McDonald, and while the developer on this is toiling away, they’ve asked for help from the community by joining Patreon.

The Halo TV Series Will Show Another Side of Master Chief