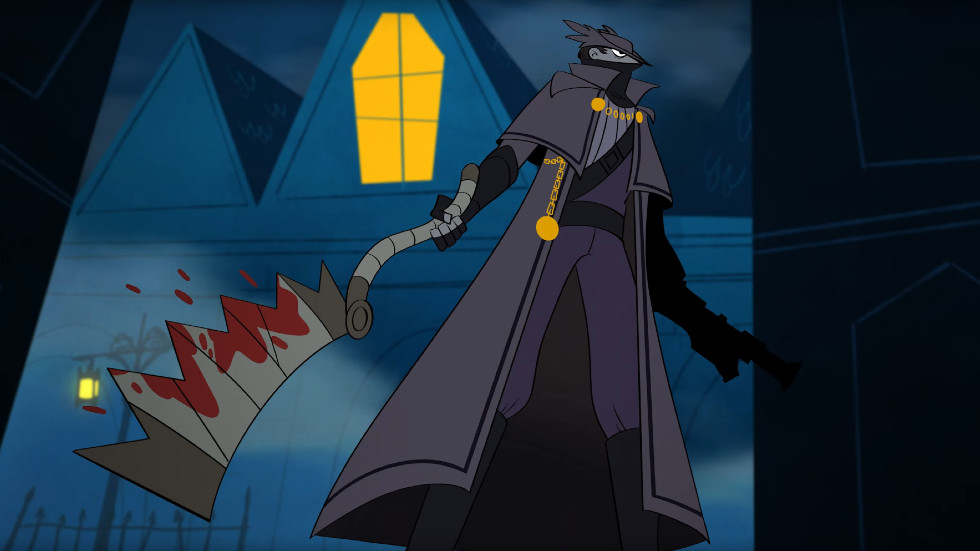 This Bloodborne Cartoon Inspired by Genndy Tartakovsky Is Gorgeous

It’s pretty clear at this point the people want more Bloodborne. I know From Software games generally have a lot of fervour behind them but nothing like how people have reacted to the gothic nightmare that is Bloodborne.

We’ve seen people go crazy for the game, creating board games, demakes, and even by adding VR.

The coolest fan project I’ve seen so far is a cartoon based on Bloodborne from artist Anthony Berardo. While it isn’t a 4K 60FPS patch or a PC port, it’s a nice little nod to the series. the video lists Genndy Tartakovsky as an inspiration for the clip and after watching it, yes, it really does resemble Tartakovsky’s work.

There’s something captivating about the world of Yharnam but seeing that world translated to something akin to the style of Dexter’s Lab, Samurai Jack, or Primal, decidedly works well.

The clip above is brief lasting less than 30 seconds but it captures much of the important plot points spectacularly — watching the video brought back the plot as vividly as it was when I played Bloodborne the first time. You could pause the video basically anywhere in the video above and know what the artist is showcasing. My only wish is to see a longer clip that really dives into the lore and who these characters are. I’d recommend watching the clip in 4K if you have the ability to do so, it really pops on screen.

Bloodborne’s community is one of the most tenacious communities and I’m so glad I get to report on it from time to time!