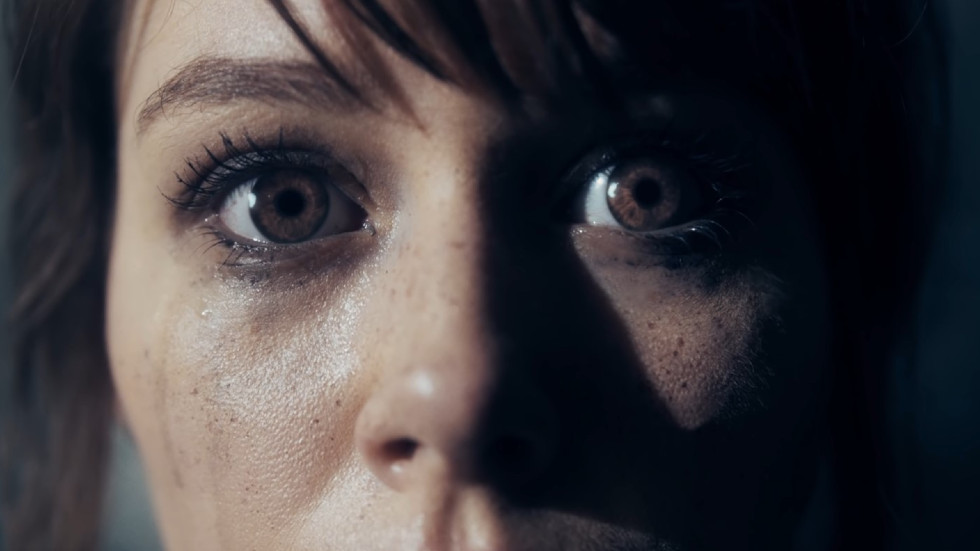 With just two weeks to go until Bloober Team’s The Medium drops on Xbox Series X|S and P, a new live-action trailer created in cooperation with Platige Image and Oscar nominee Tomasz Bagiński has launched.

The trailer which sits at just under three minutes does an excellent job at delivering the stunning details of the game, using the creepy atmosphere to tell a story inspired by painter Zdzisław Beksiński. Playing as protagonist Marianna, you’ll travel between the material and spirit world.

“The Medium is a game with a very strong narrative backbone. The most important thing for me was to understand what the essence of this story is, who its heroes are and its tone,” said Bagiński of the promotional film. “The task was to lean as hard as possible on the emotional side of the story while trying to keep as many of the twists as possible a secret. The script is supposed to build a certain mood rather than reveal a story.”

The Medium will launch on January 28 for Xbox One, Xbox Series X|S and PC.