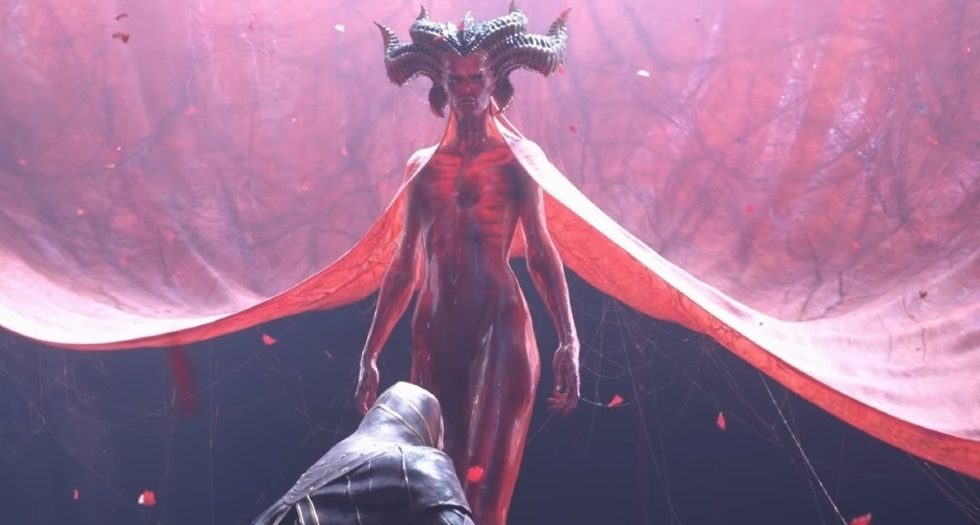 Activision says Overwatch 2 and Diablo 4 will not launch this year.

As for Diablo 4, any information is pretty locked up like Fort Knox. The game was also announced back at Blizzcon 2019, which at the time felt like a distraction at the time from its ongoing Hong Kong controversy with the ban of Hearthstone player Ng “Blitzchung” Wai Chung shouted on a live-stream “Liberate Hong Kong!”.

During the call, Durkin adds this year will include launches of  ‘remastered content’, which remains to be seen. While rumoured, a Diablo 2 Remake – being worked a Blizzard absorbed Vicarious Visions – could be the Diablo content that fans could get into this year.

In the least shocking reveal in the call, another ‘premium’ Call of Duty game is slated for this holiday like every single year for the last 16 years.