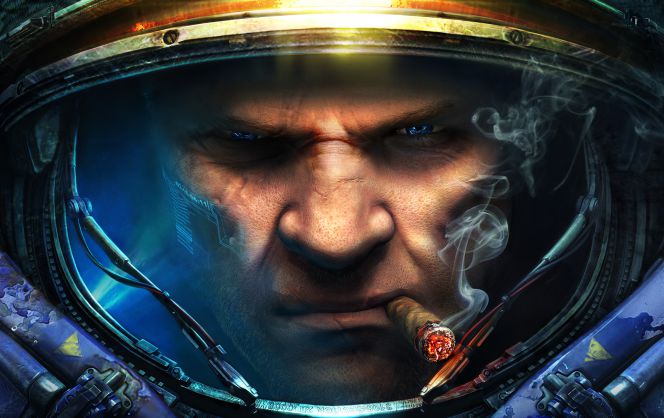 Number of hours it takes to earn the full StarCraft II: Wings of Liberty Campaign: 0

As you can see in the tweet above, and the tweet below, Blizzard has been having some fun at the expense of EA and Star Wars Battlefront II – after this week, Redditor’s discovered how long it would take to unlock one hero to use in multiplayer.

After a rough start to the week, EA was met with player backlash, and even earning Reddit’s most downvoted comment ever. Whoever was handling the Twitter account for Star Craft decided to have some fun with the situation, poking fun and acting savagely towards DICE’s upcoming game.

It’s sad to see a company who employs similar tactics within their games, Diablo, for example, had their auction house blow up in their face, eventually, after heavy criticism, the entire thing was scrapped and replaced.