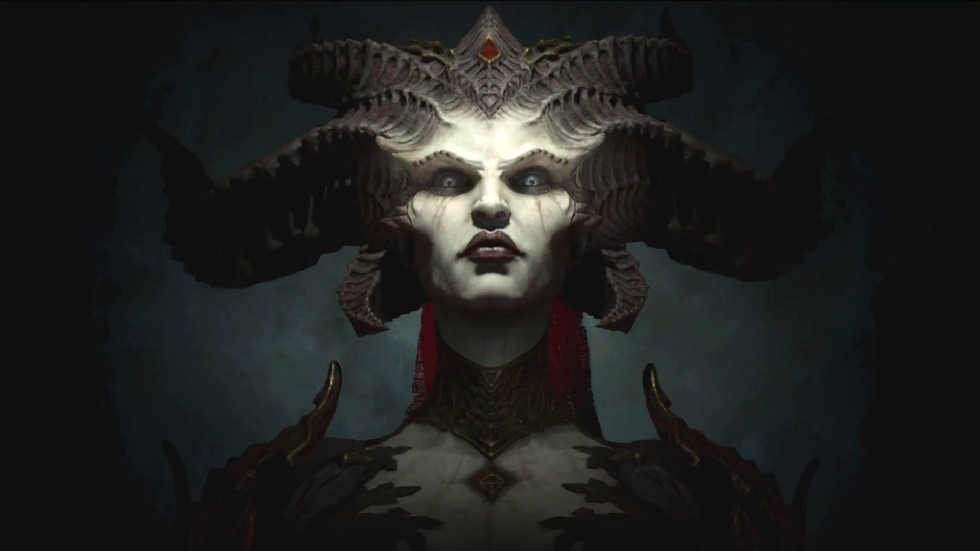 Kotaku’s Ethan Gach broke the news on Activision Blizzard letting go of three people within the company. This comes after a legal battle rages at the besieged developer, and a week after the staff staged a walk-off.

Three high profile developers – Luis Barriga, Game Director working on Diablo IV, Jesse McCree, lead level designer at Blizzard (who has a character named after him in Overwatch) working on Diablo IV, and Jonathan LeCraft, a level designer for World of Warcraft. The three names were no longer found in an internal directory, with a source within Blizzard confirming the three were no longer with the company as of Wednesday.

The news was confirmed via a statement from a Blizzard PR rep “We have a deep, talented roster of developers already in place and new leaders have been assigned where appropriate. We are confident in our ability to continue progress, deliver amazing experiences to our players, and move forward to ensure a safe, productive work environment for all.”

Barriga has been with Blizzard for a decade having previously worked on Diablo III: Reaper of Souls. McCree worked on Diablo III: Reaper of Souls and more recently on Diablo IV was one of the developers in the now-infamous “Cosby Suite” reported by Kotaku. This suite was filled with booze and a bizarre portrait of Bill Cosby and allegedly belonging to World of Warcraft developer Alex Afrasiabi and LeCraft was also tied to the suite.

It should also be mentioned that Cory Stockton, is on a leave as of last week but still is employed at the time of this post going live.

Activision Blizzard employees have recently formed the ABK coalition and have demanded change over the last several weeks. Ubisoft employees signed a letter of support and standing in solidarity with the ABK Coalition.

With these high-profile departures, it is currently unknown what that means for one of Blizzard’s biggest games and no word on the state of Diablo IV has been mentioned. Whether this means a delay is necessary for the title is pure speculation but with the legal battles happening at the company, it’s likely possible.