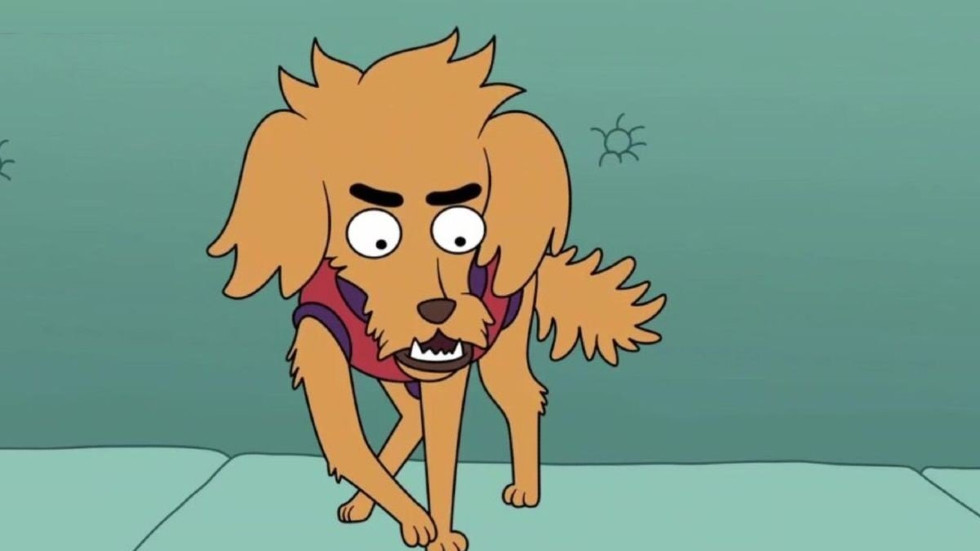 Blizzard Opposes Fox’s Use of Diablo Due to Potential Confusion

Oh Blizzard, what are you doing? A new television series on Fox called HouseBroken is set to air at the end of this month. Fox’s new comedy has a character that shares a name with Blizzard’s role-playing series, Diablo. To prevent Fox from registering the word “Diablo,” for merchandising use, Blizzard has filed a Notice of Opposition with the U.S. Patent and Trademark Office.

The filing was sent in on April 25 with Blizzard arguing that Fox’s move will likely damage Blizzard’s registration of the term because they’ve used the same word for over 25 years, dating back to April 1996.

GamesIndustry reports that because the two share identical names, “members of the public will erroneously believe that [Fox’s] goods offered under the Diablo mark originate with, or are in some manner connected or associated with, or sponsored by, [Blizzard Entertainment], all to the harm of [its] goodwill and reputation.” Blizzard wants the courts to reject Fox’s request.

Being a highly active property with Diablo Immortal, Diablo II Resurrected, and Diablo IV in active development, I can see why the company is looking to control the use of Diablo. I’m also not easily confused so I don’t see myself confusing the two properties since one features dogs and the other features the devil. This feels like a stretch by and it certainly comes across as stupid.