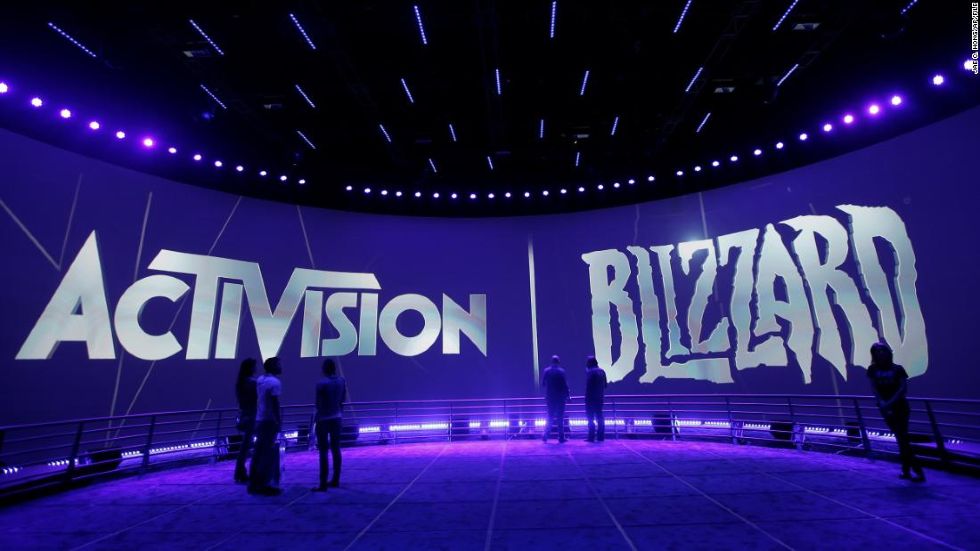 Becoming the Second Unionized Studio at the Publisher

The votes are officially in for Activision Blizzard Albany as QA workers at the support studio voted 14 yes votes to 0 no votes on Friday in favour of unionization at the publisher, according to Polygon.

The confirmed ‘yes’ votes represent about 20 QA employees under Game Workers Alliance Albany which is represented by Communications Workers of America (CWA). The QA team at Blizzard Albany was given the go-ahead by the CWA to vote in October which was originally scheduled for November 18th but was delayed due to bad weather – believe it or not ironically a Blizzard. In total there were 18 eligible voters which three were challenged and one was denied by Activision Blizzard.

“With this victory, we’re advocating for ourselves and each other because we care deeply about our work and the games we make,” said Amanda Deep, associate test analyst at Blizzard Albany, in a CWA press release celebrating the win. “Our colleagues at Raven inspired us when they announced the formation of the Game Workers Alliance / CWA. We can only hope that our win will continue to grow the labour movement at other video game studios across the country.”

The news of the New York studio’s unionization comes off the heels of Raven Software’s vote back in May that led to the studio becoming the first unionized studio at the game company which officially makes Blizzard Albany the second studio. In both unionization studio efforts, Activision Blizzard showcased efforts of union-busting Blizzard Albany’s push by having the whole studio included in the vote.

“We are considering all options, with a focus on what is best for all employees and to provide the best games for our millions of players. We still believe our entire Albany team should have the right to vote. This is about fundamental fairness and rights for every member of the team,” an Activision Blizzard representative said in a statement.

The negative takes on unions would even be seen in a company-wide Slack message from Activision Blizzard’s chief communications officer, Lulu Cheng Meservey according to employees who saw the message which was apparently “disparaging the union” with employees negatively reacting to the original message. In the press, Meservey would acknowledge the reaction they got from employees – calling all complaints “bogus.”