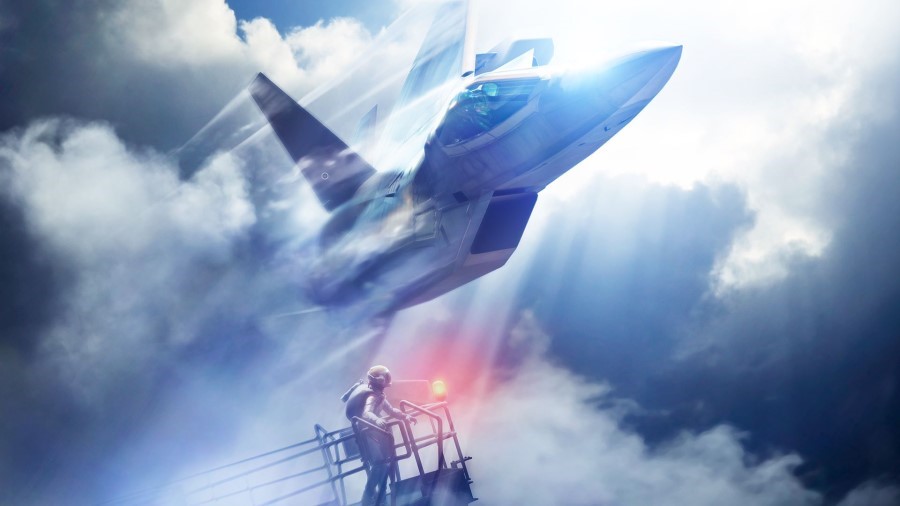 Ace Combat: Skies Unknown will be launching on January 18 and it features two modes in multiplayer that will keep players coming back for more. The first mode is similar to a team deathmatch as it will feature dogfighting of 4 vs 4, while the second mode follows more of a chaotic deatchmatch mode where 8 players will blast off into combat to remove their opponents from the sky. Have a look at the following multiplayer gameplay video to see it in action!