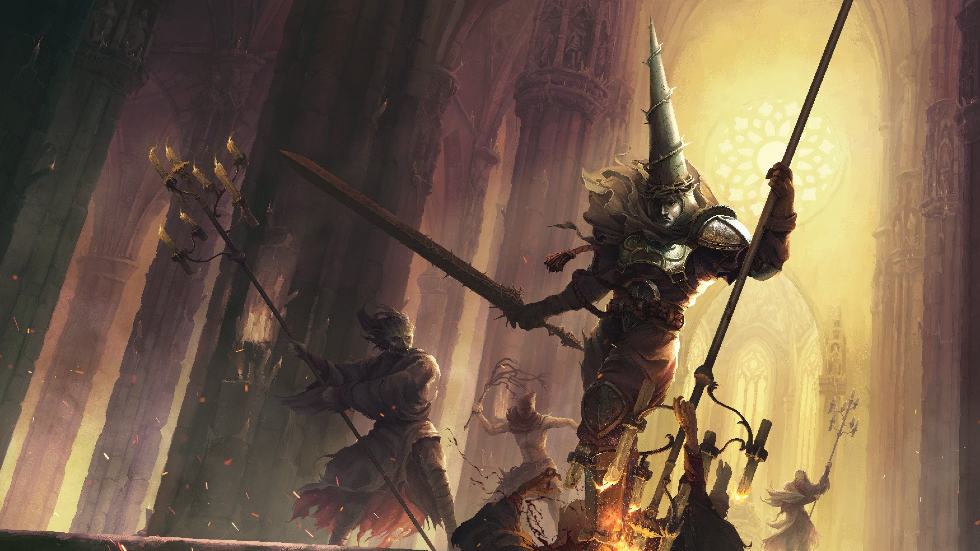 Team17 and developer The Game Kitchen have announced a sequel Blasphemous II. Before the sequel launches, the developer is releasing a free update for Blasphemous titled Wounds of Eventide and will add a concluding chapter to the game, launching on December 9, 2021.

“We’re so excited to finally announce that we’ve started on a Blasphemous sequel,” The Game Kitchen said. “The community has shown so much love for the first game and we can’t wait to share more when we can!”

Blasphemous II is scheduled to launch in 2023.