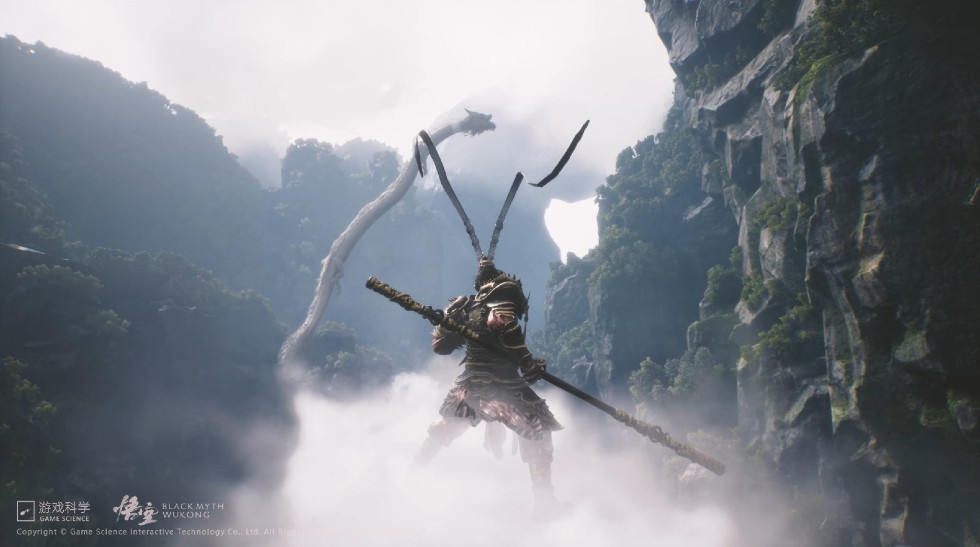 I’ve enjoyed watching many of the games China has produced come to life. Sony even helped several developers with their China Hero project, which allowed indie developers to bring their projects to life on the PlayStation 4.

Take Black Myth: Wu Kong, a new title that’s an action-RPG and based on the folktale Journey to the West. This new game comes with a really impressive trailer, chalking at 13 minutes and features tons of gameplay for those who might be interested – and I certainly am after watching the entire thing.

Developed by studio Game Science, the game is looking to take some inspiration from the Soulsborne series. How the protagonist moves, how stamina works, it all feels familiar but I am digging it. The studio is made up of ex-Tencent employees, who started up Game Science in 2014 and have focused primarily on

The gameplay footage is recorded directly from a pre-alpha game build work in progress. The game is planned to release for PC and consoles and is using Unreal Engine 4.