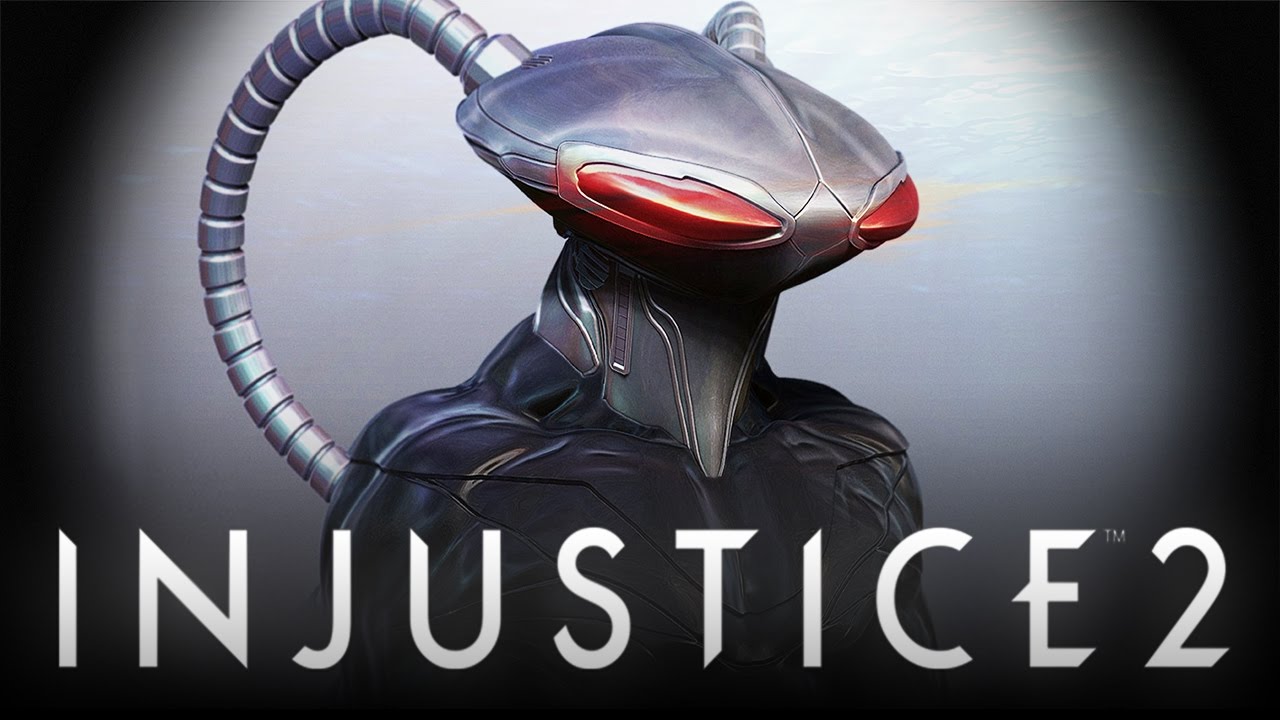 Black Manta Swims In To the Injustice 2 Roster Today Warner Bros. released the latest Injustice 2 trailer showing off the first Fighter Pack 2 character, Black Manta. In the gameplay trailer we see Black Manta and Aquaman having a heated back and forth about the then fighting it out and then we see him taking on some of the other great characters int he game. Aquaman’s archnemesis proves that his speed and intellect is not to be taken lightly as he uses his energy beams, grapple and other powerful weapons to prove he’s a worthy opponent to the King of Atlantis. This version of Black Manta is heavily armored making him a tough opponent to take down. You can see all the action in the full trailer below.