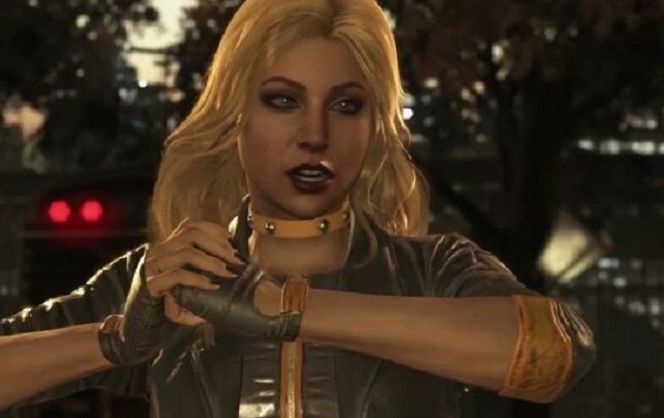 Black Canary has been revealed to be a part of the roster when Injustice 2 launches in May.

Announced through IGN’s First series, Netherrealm Studios has unveiled Black Canary and released a video featuring her iconic Canary Cry. As the game still has some time before release, hopefully we’ll see the roster expand to include even more heroes and villains for us to beat senseless.