It was only a few years ago I was made aware of Bitmap Books, an independent book publisher with a focus on video games.

I came across a link to Bitmap Book’s official site where A Guide to Japanese Role-Playing Games was set for pre-orders. The hardcover tome was an immediate buy for me, even if I missed out on the initial run, having sold out faster than I had anticipated. Thankfully, I secured my copy with the second printing and have been a fan of the publisher since, thanks to their incredibly detailed and immaculate tomes.

Having learned Bitmap Books was working on another compendium, this time focusing on the Mega Drive/Genesis, I was looking forward to seeing how incredible this coffee table book would be when it launched.  Unfortunately, this is no longer happening as Sega has sent legal threats to the publisher.

Sega Mega Drive: A Visual Compendium’s description sounded like it was made with a lot of passion and excitement. 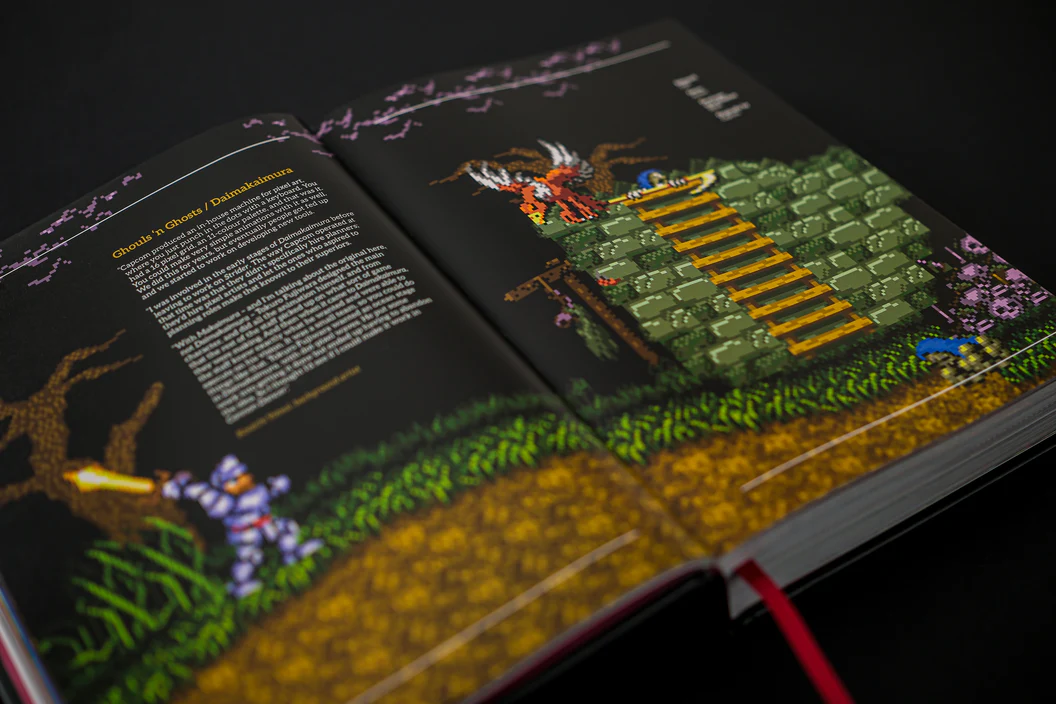 “The unofficial MD/GEN: a visual compendium is a celebration of this success, featuring over 250 games and accompanied by quotes and commentary from both the original developers and leading video game journalists. The book not only includes well-known hits such as Toejam & Earl, Contra: Hard Corps, Aladdin, Desert Strike and Ecco the Dolphin, but also delves into lesser-known realms, with titles such as Alisia Dragoon and El Viento. Also covered are key releases for the 32X and CD add-ons, such as the interactive movie Night Trap,” read the official description.

“We’ve had to push back the release date a few times, and as of now, have not communicated why,” says Sam Dyer from Bitmap Books. “I’m afraid to say that we have been asked by SEGA to remove the listing or face potential legal action. As a small business, this is not something we can risk. After discussions, their position is non-negotiable. It is of course their right to protect their IP as they see fit.

“Personally I have regrets with this project, as I should have put the brakes on a while back. Instead, I pressed on with the belief that it would be OK because of the various efforts made to state that the book is ‘unofficial’ and the skew towards third-party games. I was also buoyed by the number of SEGA fan-related projects that were out there that are not challenged legally. In hindsight, this was a mistake, and I should have shelved the project.

As of today, I must admit defeat. I’m not prepared to risk everything I’ve worked for and jeopardize the amazing projects we have in the works. As a small business, we cannot fight something like this legally. “

Bitmap Books is looking for a way to release the PDF for free in the meantime. It’s a shame this happened as celebrating legacy is an important piece of the industry many publishers seem to forget.