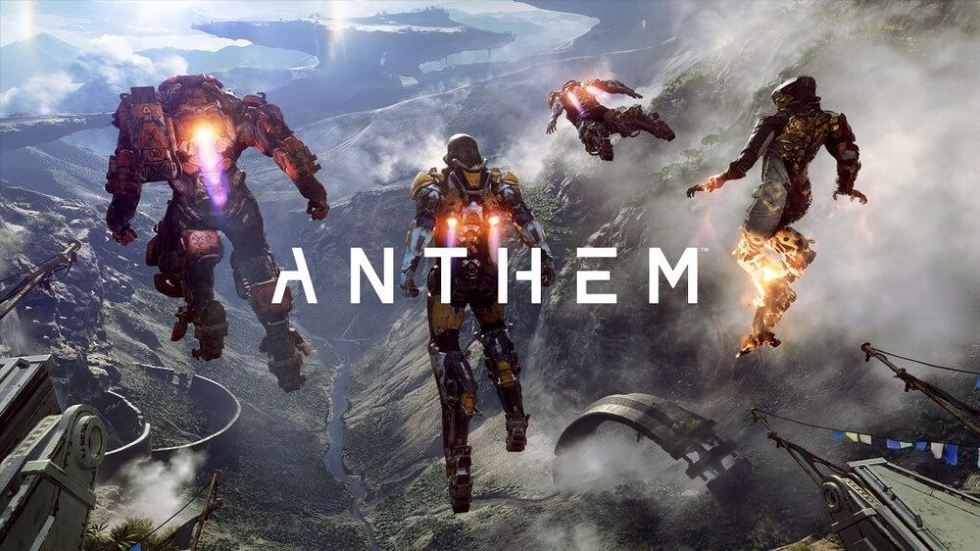 BioWare has officially announced that the additional development work to revamp Anthem in a NEXT-like update has been cancelled, the developer wrote in a blog post.

“In the spirit of transparency and closure we wanted to share that we’ve made the difficult decision to stop our new development work on Anthem (aka Anthem NEXT),” executive producer Christian Dailey says.

An update on Anthem from Christian Dailey: https://t.co/twmWXAXj3B

It has been almost 25 months to the day since Anthem first launched. The developer, BioWare has done all it could to improve the base game with “multiple updates that brought with them a variety of improvements and introduced new content to play.”

BioWare was motivated to give the game a second life like No Man’s Sky Next or Final Fantasy XIV: A Realm Reborn did to expand the original game’s life. In late 2019 BioWare expanded their current efforts to support Anthem and started working to fundamentally overhaul Anthem like a new game.

Now, all that work to change and enhance the game isn’t going forward and won’t see the light of day, so don’t expect any new updates to come to Anthem. Although Daily says BioWare will “continue to keep the Anthem live service running as it exists today” so it’s not going to shut down any time soon.

BioWare doesn’t come out right say the specific reason for the cancellation but does mention the company’s work from home initiate during the COVID-19 pandemic in 2020 impacted the studio’s workflow.

“2020 was a year unlike any other however and while we continue to make progress against all our game projects at BioWare, working from home during the pandemic has had an impact on our productivity and not everything we had planned as a studio before COVID-19 can be accomplished without putting undue stress on our teams,” Dailey says.

While it’s bad news for Anthem fans, in the long term this could be a good opportunity for BioWare to lean in more and focus on its current projects like Dragon Age 4, a new Mass Effect game and its upcoming Mass Effect Trilogy remaster Mass Effect legendary Edition. The last generation BioWare wasn’t firing on all cylinders but if the developer just focuses on making some great single-player games in those franchises then things might be looking up for BioWare.