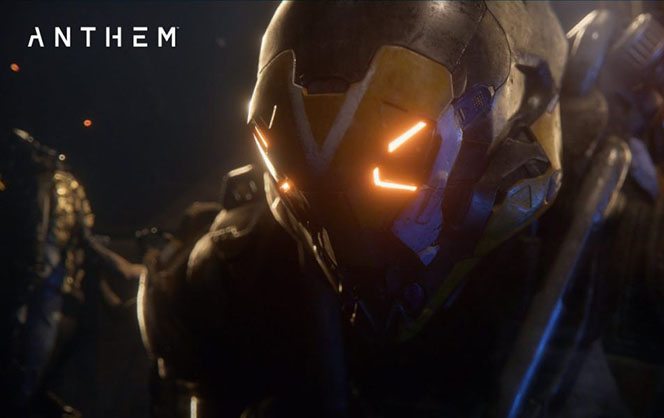 Announced at EA’s Play event at E3 this year, is the next game coming from BioWare, called Anthem.

We’ll learn more tomorrow at Microsoft’s conference but for now, enjoy this small preview of their new game. BioWare has been teasing us with this title for quite some time now, and former BioWare employee Casey Hudson worked on this game. Work on the game has obviously continued and release is expected sometime next year.