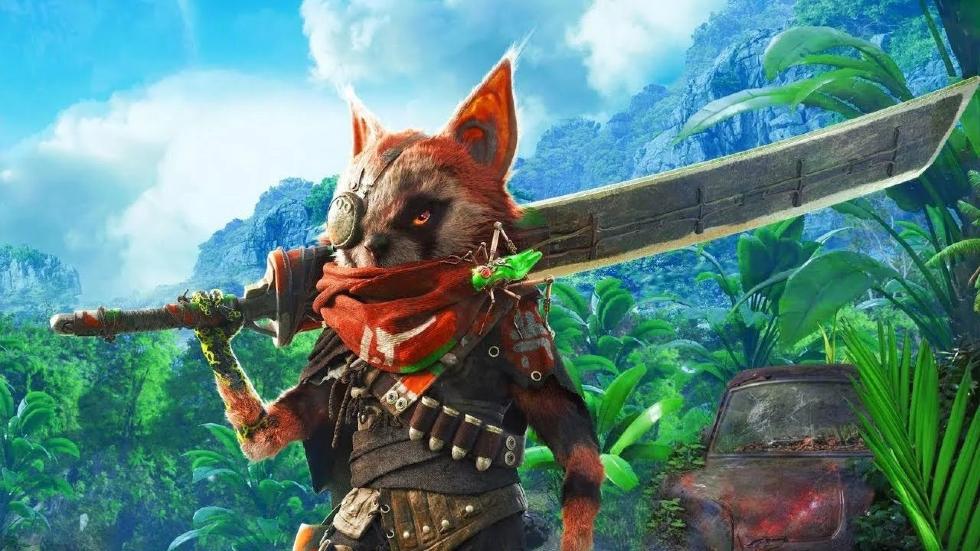 While the new IP Biomutant wasn’t without its quirks, developer Experiment 101 has been hard at work at making their first game even better and with this latest patch, which is out now for PlayStation and PC platforms, with Xbox soon to follow in being updated.

The patch notes feature a lot of improvements but the developer has increased the level cap from 50 to 100, which should allow anyone looking to start over with New Game Plus even more to do. Also, item variety has been improved and there are fewer duplicate items and more variety. Also, the much-requested scrap action has been added to the loot screen, making it easier to clear your inventory.

I didn’t mind the HUD in Biomutant, but the developer had made some changed by added a dynamic HUD. This new option hides persistent UI elements while outside of combat. This should give you a cleaner screen while exploring the post-apocalyptic world with your customized character but it’s better to come later than never I guess.

As with most patches, there are also bug fixes and improvements. There is quite a bit the studio worked on this patch and you can find the full patch notes here.

I enjoyed my time with Biomutant. While it does overstay its welcome, the combat is fun and the world is enjoyable and begging to be explored. And while the narrator didn’t bug me, I know some found him to be irritable, but thankfully he was packed to be less intrusive.