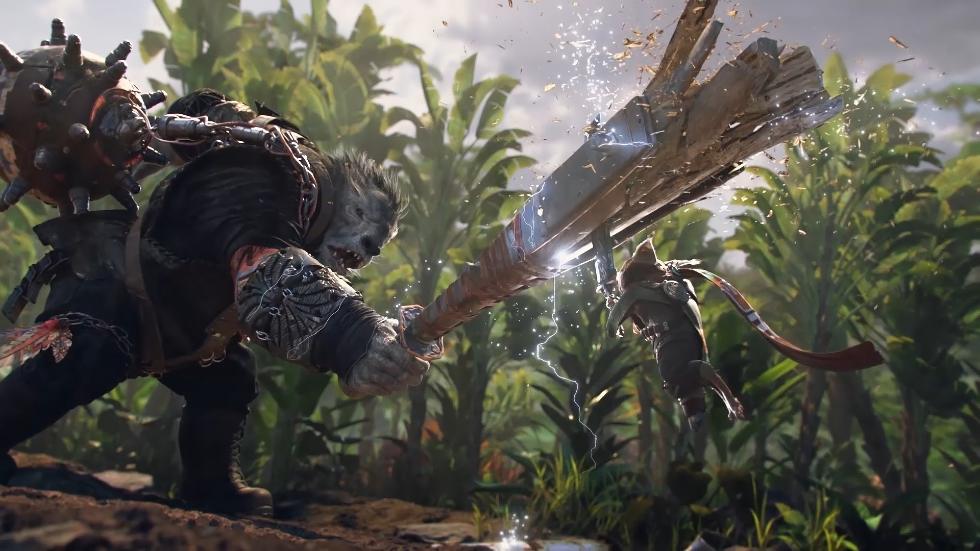 As Biomutant inches closer to launch, it feels like forever since the game was announced. In reality, it’s only been four years but it feels like much, much longer by all accounts.

This is one game I’ve been really amped up to play since it was revealed in 2017. The game is in development over at Experiment101, but it’s also a game that felt like it had gone belly-up due to the lack of news surrounding the title. I was worried we wouldn’t ever see the game launch but that’s no longer the case as there is a May 2021 launch window and we’re nearing the end of April.

Basically, you play as a customizable mutant in a world overtaken by anthropomorphic animals. With a plague ruining the lands, the Tre of Life is dying and your task is to unite everyone in the face of this imminent threat. Biomutant is an RPG with a martial arts-style combat system that offers players maximum movement and agility. You’ll acquire new Wushu combat styles while progressing and learning new skills from masters, the choice is yours.

Biomutant launches May 25, on PlayStation 4, PC, Xbox One, and Nintendo Switch.