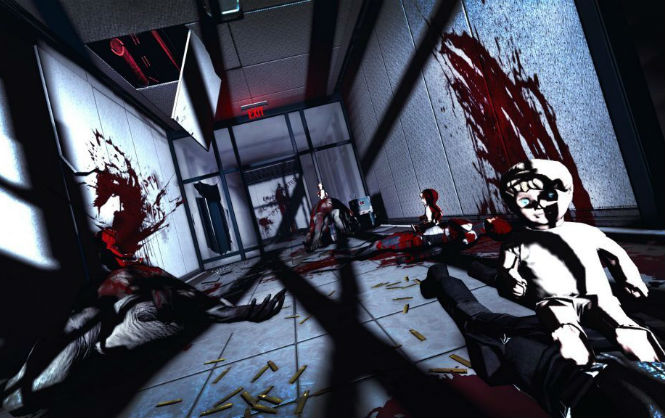 Two big updates are making their way to Secret World Legends. The first update, is the ‘New York Raid’ or ‘NYR’ for short. The ‘NYR’ tasks players with taking down big trouble in little Manhattan. In order to make sure everyone could play and enjoy the new Raid, the NYR will be playable in various difficulties, ensuring players of all skill level will get the chance to take down the Unutterable Lurker! There are a bunch of rewards for taking down the Lurker, such as pet and outfit rewards, as well as brand new Extraordinary Weapons and Talismans. Earning rewards from these raids don’t require keys or tokens, but do have a timed lockout. The raid is available to any player sitting at a rank 50 or higher.

The other update coming to Secret World Legends, is Lair Megabosses. These are powerful, 40-person raid monsters that are summoned in Agartha. The items required to summon such a beast may be found while defeating regional Lair Bosses. For those that aren’t familiar, Lairs are high-level areas aimed for coordinated groups, and are indicated on the playfield map by burn marks over areas. Lairs are currently found in all outdoor playfields within Solomon Island, Egypt, and Transylvania.

When you obtain a Megaboss summoning item, you may go to the “Public Raid” portal in Agartha where the Whispering Tide took place. When on this platform, the item may be consumed to open the portal.

When the portal opens, the summoner’s group is automatically teleported into the raid, and any nearby Cabalmates of the summoner are then prompted to enter the raid with them. The portal is then open to the public after a short period of time, and closes once 40 people are inside.

When defeated, a Megaboss drops a chest that may be opened by everybody that participated in the encounter. Opening this chest costs 1 Lair Key. The summoner of the encounter receives additional rewards at no additional cost!