A Big Minecraft Update Is Out Now For PC Players 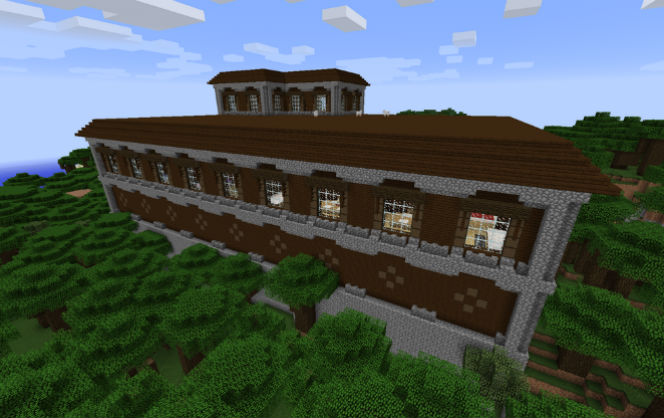 Previously announced at MINECON 2016, the 1.11 Exploration Update is available now for free for players on PC. This update is the biggest Minecraft update for PC players since June.

The update adds the new Village Cartographer from whom you can buy treasure maps as well as fluffy llamas! Players will be able to explore the Woodland Mansions and face a brand new Mob called the Illagers who can conjure their own familiars called the Vexes.

The most hardcore of Minecraft players will be excited to explore the brand new additions, face off against the new evil mob spawns, and even fight for rare drops of the elusive (and new) Shulker Boxes!

Telltale And Guardians Of The Galaxy?