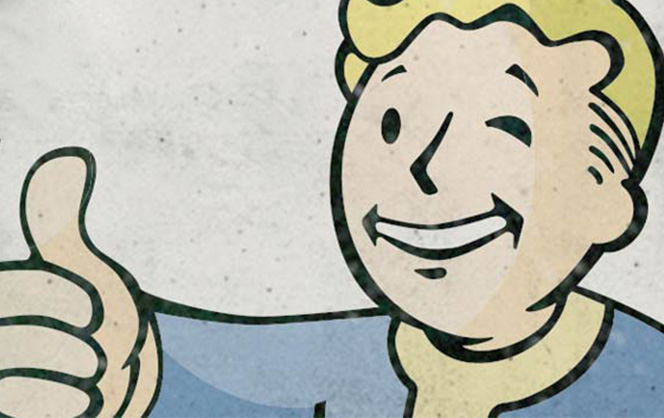 Bethesda Is Really Supporting The Xbox One X

Bethesda is currently working on improving either of their titles for the Xbox One X, which is available today. It’s a massive undertaking by the looks of it, as the developer is releasing support for all games at once, instead of having each game’s update release separately.

The games being supported are: Wolfenstein II: The New Colossus, Fallout 4, Skyrim Special Edition, Dishonored 2, Dishonored: Death of the Outsider, The Evil Within 2, and The Elder Scrolls Online.

I didn’t see Prey on this list, a title released in May of this year, as well as Doom, which isn’t getting any enhanced support.

Dishonored 2 & Dishonored: Death of the Outsider