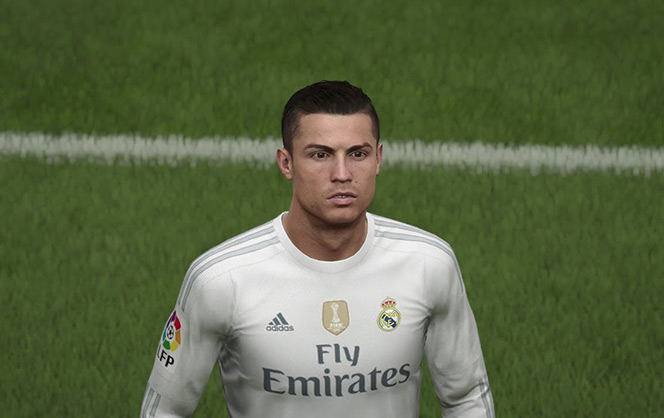 Fifa 16 is the biggest sports game out there. If you’ve played it only once, you’ll know exactly why! There are all kinds of innovations in this instalment to the series, not least the Ultimate Team system. Although fun, building your ultimate team can be a little confusing to start with. If you’re struggling, then here are some valuable tips to help you out.

If you haven’t stepped into the Ultimate Team game mode yet, then make sure you start with a Brazilian squad. This is a tip I’d give to a real-life football manager to be honest! In this years’ Ultimate Team, there are a range of brilliant players from the Brazilian national league. Many would be an invaluable addition to your squad. A lot of them are fairly cheap too, so that’s always a plus! Look for quick wingers, dependable defenders and some decent strikers to build a foundation. There are a lot of choices, but Shakhtar Donetsk is probably the best starter.

If you haven’t already, start comparing player prices. Since the last update, the range of player prices has become much wider. Because of this, it’s easier than ever for you to get fantastic players for an absolute steal. However, snagging those great bargains isn’t easy. You have to invest a bit of time if you want to find the best possible deals. Whenever you’re browsing the transfer market, take your time comparing one card with your other options. By highlighting the card and hitting square (X for Xbox players) you’ll be able to see all the cards of that player on the market. Don’t rush into any purchases without researching it. Even though a price might look great, there may be an even better deal somewhere else on the market. To up the overall value you’re getting, you should also look into different sources of coins. There are a lot of places to get cheaper FIFA 16 Ultimate Team game coins.

Finally, make sure you’re not neglecting the smaller details. On Ultimate Team, you can find out all sorts of information about your players. All of it hasn’t been placed there just as filler! When looking at players, push down the right stick to see their full stats. This will show you where your team is especially strong or vulnerable. One of the most commonly overlooked details is the player’s stronger foot. This is important to take into account, especially for midfielders. Having players that can recover from deflections and cut into the opponent’s side is a cornerstone to any good team. Make sure you get at least one goal scoring midfielder early on. Remember that when a player goes for placed shots and volleys, having them do it with their strongest foot is a big advantage.

There you have my best tips for playing Ultimate Team. The final tip I’ll offer is to look for more tips! This game mode is a pretty fine science, with all kinds of factors you need to understand. The more you play, the more you’ll learn, so get to it!