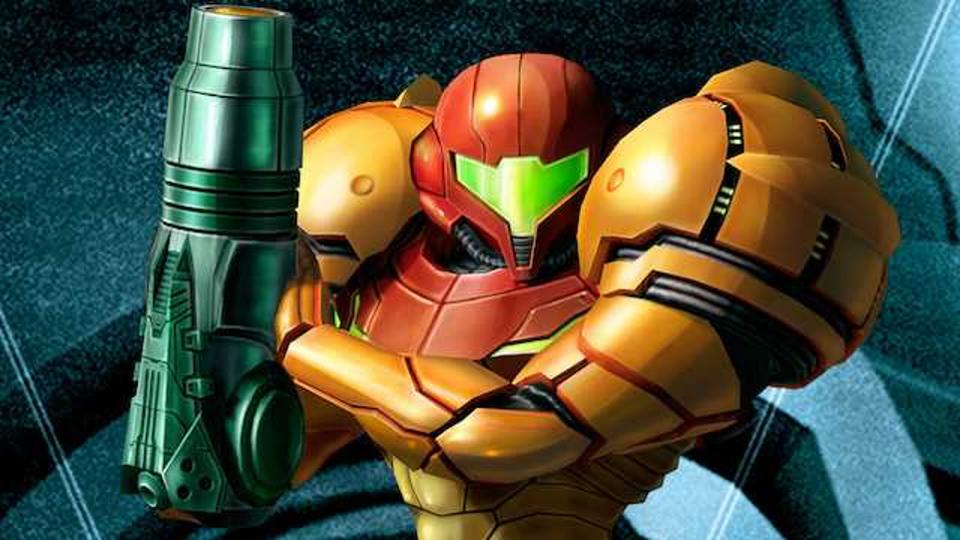 Persona 5 (Switch) is leaked via Best Buy's employee terminal. For what it's worth, I can confirm it is in Best Buy's system https://t.co/c8xOX6N34R

While all of this is still unconfirmed, the fact remains that these images are in the system at Best buy and offer an idea of what is coming to the Nintendo Switch in the coming months.

Three big titles were found in the system: Persona 5, The Legend of Zelda: Link to the Past, and Metroid Prime Trilogy. Twitter user Wario64 was able to confirm the games through a source at Best Buy – where the images came from.

At this point, everything we know is speculation. However, with the recent Persona 5: The Royal reveal, and the remake of The Legend of Zelda: Link’s Awakening on the Nintendo Switch, many things line up. As for Metroid Prime trilogy, what better way for Nintendo to tide over gamers then a remaster of three beloved titles from the Gamecube era?