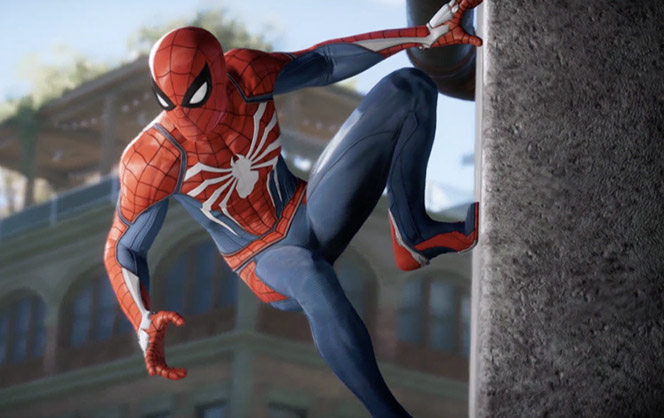 A Behind The Scenes Look At Insomniac’s Spider-Man This past weekend the Disney convention, D23, gave fans another look at the highly anticipated Spider-Man game. In this behind the scenes video we get to hear from the developers behind the game and their journey to making a title that video game and Spider-Man fans can appreciate. Since the game was revealed fans were curious about the new design for the web-slinging hero and although we didn’t get a detail answer, the team did reveal they needed to have him look new. We also learned that the new game will feature an experienced Spider-Man who is 23 and is comfortable with his powers; but at the same time needs to find ways to keep combat interesting with enemies, as the criminals know how Spider-Man fights.

Although there wasn’t too much revealed about the plot of the game it was nice to see more concept art and gameplay. You can take look at the full video below.