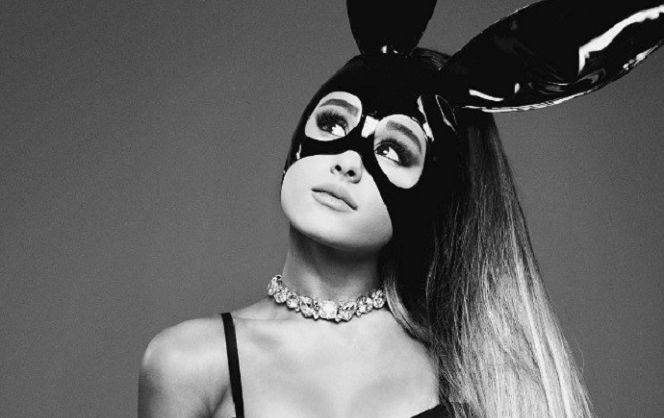 Today, Square Enix released a new video giving an inside look at the collaboration with multi-platinum recording artist and actress Ariana Grande. The video showcases the process of creating the FINAL FANTASY BRAVE EXVIUS remix of Ariana Grande’s hit 2016 song “Touch It,” and also includes the full-length recording of the song. This can be viewed down below:

From now until February 2, players who complete the “Entrance” stage of the “Dangerous Woman Tour” event can recruit Dangerous Ariana, the new character inspired by Ariana Grande. Recipes and materials used to craft unique weapons and equipment are also obtainable by completing subsequent stages of the event.