Montreal’s Behaviour Interactive, which stylizes itself as Canada’s largest indie game publisher, is celebrating its 30th birthday this month. And they are doing so by getting a little larger in a brand-new city: Toronto. 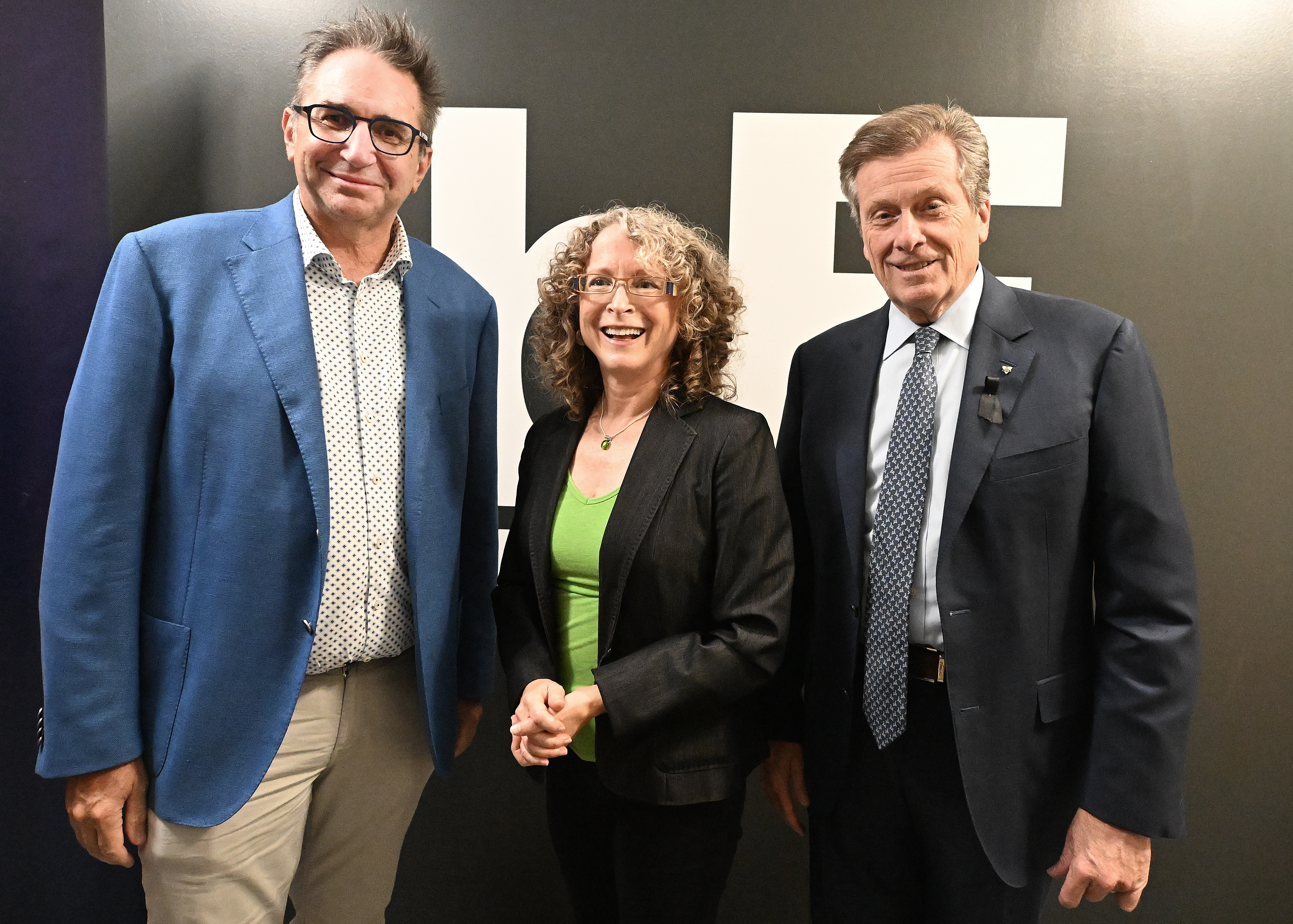 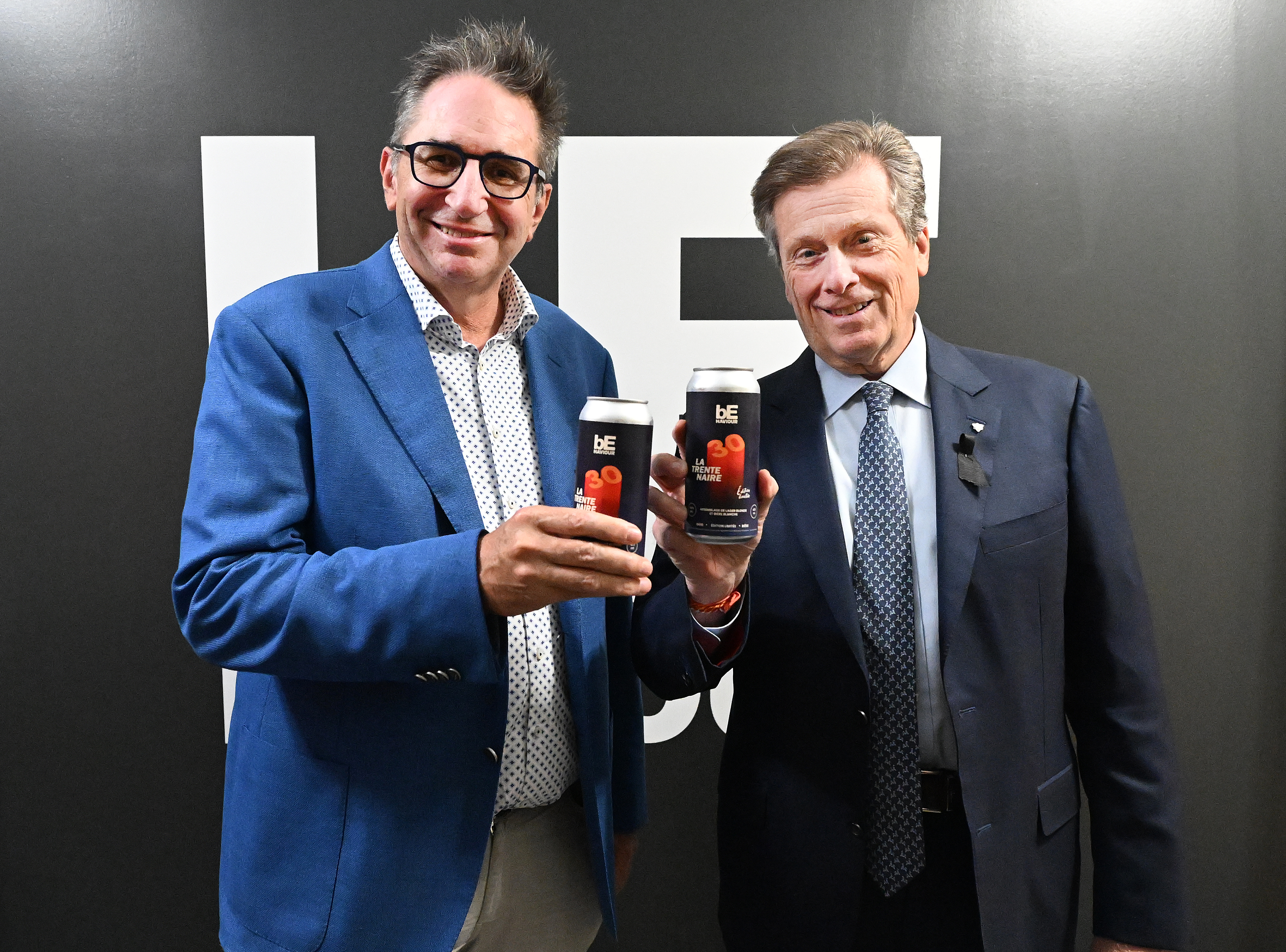 Behaviour Interactive now boasts more than 1,000 people across all locations and posted record revenues of $260 million this year. A significant amount of this comes from their cult classic Dead By Daylight co-op survival game, which features cult classic horror film characters and tropes. Earlier this year, DBD surpassed over 50 million players worldwide across all playable platforms.

The downtown Toronto office is now home to at least 65 employees across the company’s portfolio.

Before cutting the ribbon, Mayor Tory spoke to an assembled crowd and said, “Congratulations to the team at Behaviour Interactive on the grand opening of their first office in downtown Toronto and its 30th anniversary –This is an exciting moment for Behaviour Interactive and for our city as we see the opening of new offices and the expansion of existing offices. I know Toronto has what it takes to continue to attract top talent and businesses, and this new addition to our city will help create new jobs and will help play a role in our economic recovery.”