Bayonetta Voice Actress May Not Return to Role 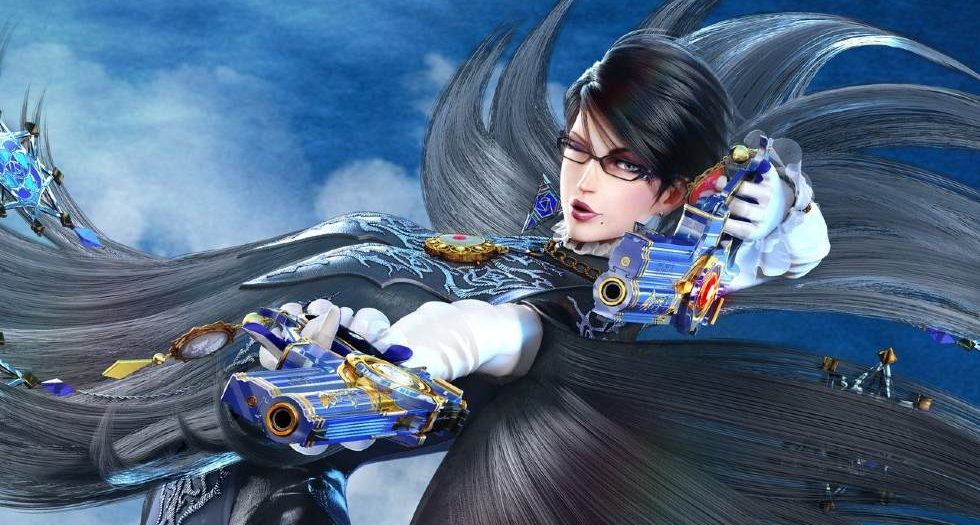 Are you looking for clues on where Bayonetta 3 is? Lots of people are! In fact, according to PlatinumGames, while the studio wants to talk about the game, they say it isn’t up to them; but up to Nintendo.

That’s understandable and perfectly fine, but this weekend’s other Bayonetta news is a bit saddening if it means what the actress behind the witch is alluding to. Responding to a fan’s tweet, Hellena Taylor says she is bound by confidentiality but her time voicing the sultry witch over two games with a cameo in Super Smash Bros. Ultimate may be over.

“Well you might have to,” Taylor says to a fan who says he can’t imagine the character without her voice. Another fan says that Taylor, the character would be “nothing without her,” leading the actress to say “I so wanna answer that one but I’m bound by confidentiality agreement.”

These words from Hellena Taylor led to waves of fans asking her to elaborate on what was insinuating, pressing her for more details on the subject. We don’t know what’s happening with Bayonetta 3 and nearly four years on, a lot of game is still mired in secrecy. PlatinumGames won’t say much about the game, nor will Nintendo, and the words from Taylor do not bode well. For all we know, Hellena Taylor may be playing tricks on her fans and has begun/has finished recording. Whatever the case is, the silence is deafening to those who want more from the series.

As fans of the series, we’ve received some stellar performances from Taylor over the years, for her to be swapped out at this point seems counterproductive and not at all in line with what fans want from Bayonetta.