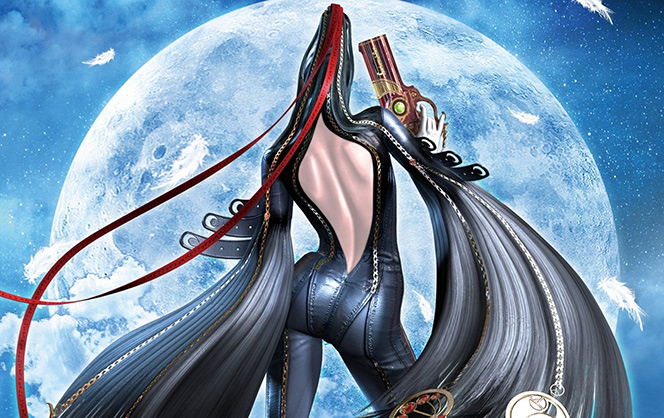 Bayonetta will be the final DLC character and comes with an assortment of abilities she is known for in her own world.

This witch was the number one choice from an assortment of Smash poles, ranking one in Europe and fifth in North America.