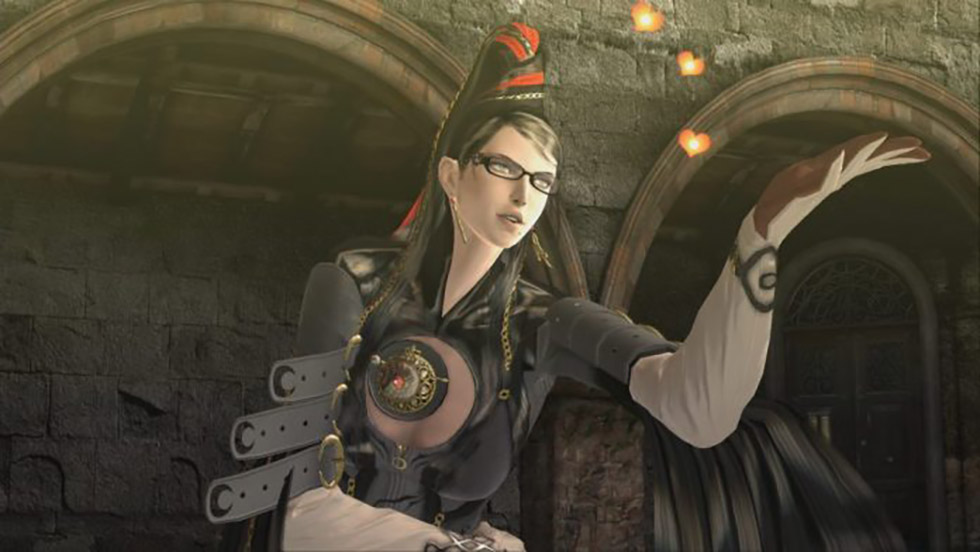 A dual pack of Bayonetta and Vanquish have been leaked on the Microsoft Store. In addition, standalone versions of each game are set to arrive around the same time.

According to the listings, Platinum plans on re-releasing the games to celebrate their 10th anniversary. Each game is playable at 4K and 60 frames per second on Xbox One X. Previously, each game has been made available on PC which plays at 4K currently.

No other details are available, but we know that it is coming February 18, 2020, but with no current price point. While nothing about PlayStation 4 is mentioned, it is likely coming at a later date, if not the same day.

Commemorate the 10th anniversary of PlatinumGames’ two most celebrated titles with the Bayonetta & Vanquish remastered dual-pack. 4K graphics available at 60fps on Xbox One X.

Experience the genesis of the Bayonetta series with the original action-adventure. Take advantage of Bayonetta’s arsenal of skills to hack, slash, and open fire upon hordes of celestial foes.

Play as space soldier Sam Gideon in the hit sci-fi shooter, Vanquish. Equipped with BLADE, the experimental weapon system that can scan and copy existing weapons, he must infiltrate conquered space colony Providence and defeat legions of future-tech enemies.