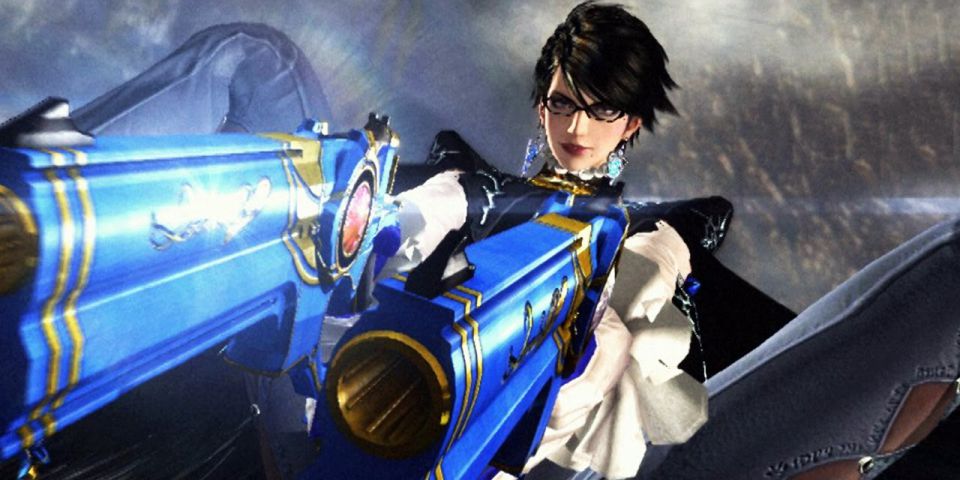 Bayonetta 2 On Switch Gets A New Trailer

It’s Friday, what better way to celebrate by seeing how Bayonetta 2 looks on the Nintendo Switch, by the looks of it, pretty juicy I’d say.

The re-release comes from studio Platinum Games and will include the game, as well as an exclusive local multiplayer mode and included amiibo support. Those who purchase the game physically will also gain access to the original Bayonetta.

Revealed last month during The Game Awards, and to resounding applause, Bayonetta 2 is set for launch in a few short weeks, with a third entry confirmed for the Nintendo Switch in the future.

You can purchase Bayonetta 2 on February 16.