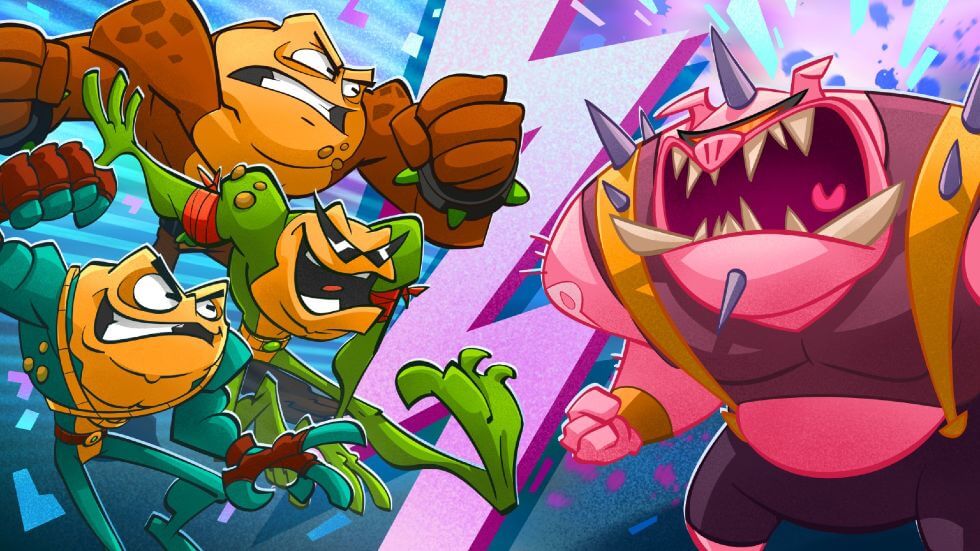 Battletoads is arriving next month as it launches on Xbox One, PC and Steam on August 20. It’ll launch as part of Xbox Game Pass and Game Pass for PC, Microsoft confirms.

Developed by Dlala Studios and supported by Rare, Battletoads is the first game in 26 years to star Zitz, Rash, and Pimple. In case you forgot, Zitz, Rash and Pimple are three brawling bruisers from outer space who can morph parts of their bodies to dish out extra destruction. The targets of said destruction, are often the Dark Queen and her abominable allies, inaction that takes place across a variety of beat ‘em up, platforming, and racing stages.