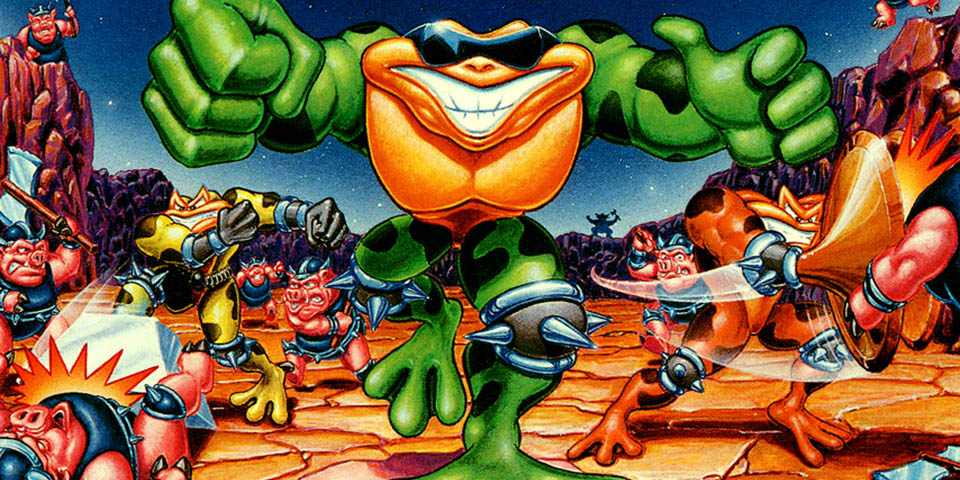 Battletoads Are Coming Back!

Talk about an announcement I did not see coming at all, one that reminded me of my childhood in the best way possible in fact!

Today, Microsoft announced during their E3 press conference that the Battletoads are coming back! No footage was shown, but an hilarious 90’s style trailer was shown off confirming we’d see Rash, Pimple, and Zitz sometime next year.

Do you have Battletoads? You will when our friends at Dlala Studios bring them crashing back into your living room next year. The first teaser trailer just dropped at #E32018 – expect more details and a first look further down the line! pic.twitter.com/MQKp7mZGAa