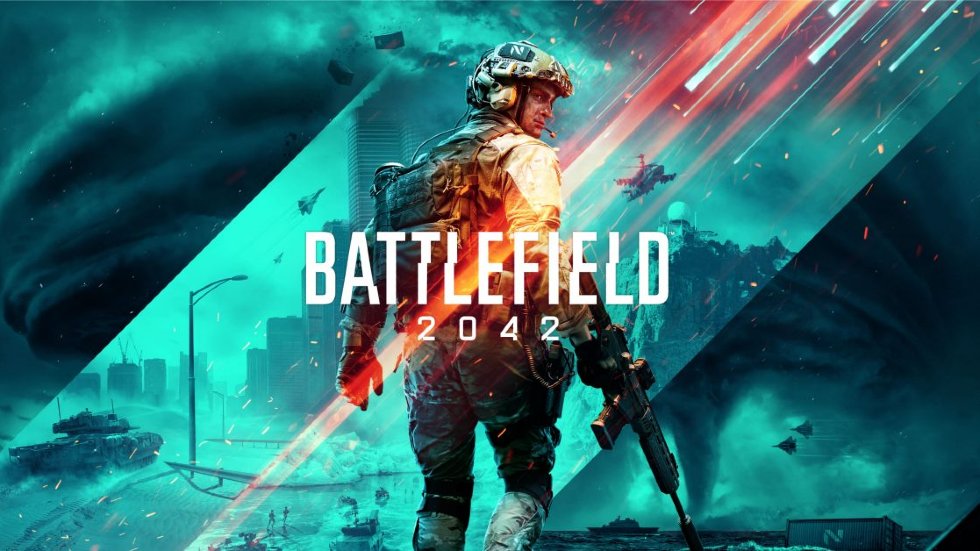 Battlefield 2042’s first season kicks off today with Zero Hour. The season begins by adding a new Specialist and several new features coming via the Core Feedback Loop the team has used to improve the game.

The development of the first season has been crucial to the future of Battlefield 2042 and the team has been working on addressing core issues since November. The dev team understands fans are frustrated but the long time it took for this content to arrive and they acknowledge there is quite a bit of work to do to make things right.

“Ahead of new content arriving in the game, we wanted to assure you that there are still four key focus areas for us right now,” says a blog post. Those four areas are Maps, Experiences & Modes, Core Gameplay, and New Content. More on the changes at the link.

Zero Hour sends players to the Canadian Rockies to deal with extreme vertical terrain and battle enemies on the new Exposure map. This new season also includes the Specialist Ewelina Lis, who is adept at tracking vehicles on the air and land and can bring them down with missiles.

Zero Hour adds a variety of new items for players of all play styles, including the gunships RAH-68 Huron and YG-99 Hannibal, as well as the Ghostmaker R10 Crossbow, the mid-range BSV-M Marksman Rifle and the opportunity-making Smoke Grenade Launcher.