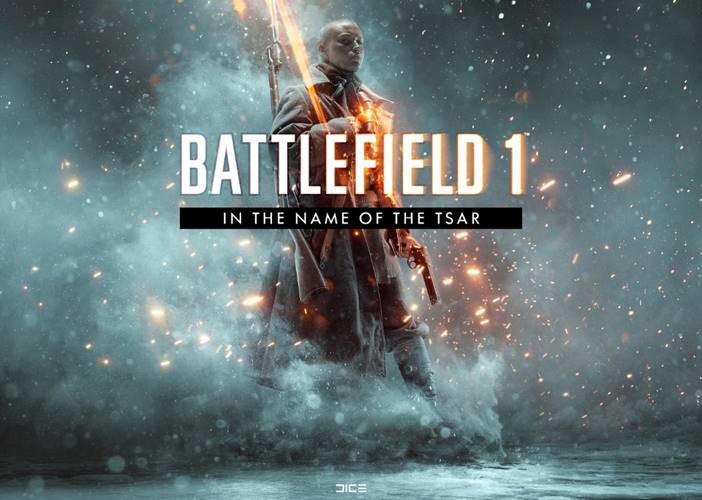 Battlefield 1’s Name of the Tsar, Out This September In the most extensive expansion pack to date, players will battle it out on six new maps and join the fight as the Russian Army, including the Women’s Battalion of Death. This marks the first time that fans can play as a female character in Battlefield multiplayer. In addition to this, Battlefield 1 In the Name of the Tsar will deliver 11 new weapons, 6 new maps, more Operations, more vehicles including the massive Ilya-Muromets Heavy Bomber, a brand new game mode called Supply Drop, new persistence, new ways to customize your play style and more.

The first new map to come to Battlefield 1 for Battlefield 1 Premium Pass owners over the summer will be Nivelle Nights in June followed by Prise de Tahure in July. Both are extensions of Battlefield 1 They Shall Not Pass. In Nivelle Nights, players will engage in close quarters infantry combat through a vast network of trenches, while in Prise de Tahure, French troops desperately try to hold onto re-captured heights in the Butte-de-Tahure region.