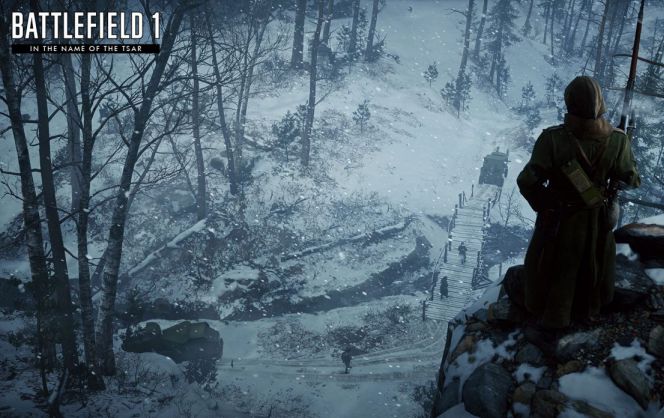 Battlefield 1 In the Name of the Tsar Releasing September 5

Are you still playing Battlefield 1? If yes, this is for you, if you’ve left the game behind, then this is also for you as the next piece of DLC is set for launch next week!

Join the Russian army with legendary Hussars and partake in battles set across freezing archipelago and treacherous snow covered ravines! Starting on September 5, Battlefield 1 Revolution and Battlefield 1 Premium Pass owners can jump into exclusive two-week early access to Battlefield 1 In the Name of the Tsar – the most extensive expansion in Battlefield history. Winner of the “Best Add-On/DLC” award at this year’s gamescom, the expansion includes six all new Russian themed maps, new weapons, vehicles, two new epic Operations, the new Supply Drop mode and much more.

Along with the In the Name of Tsar update, HDR10 support will also added for the first time, and those with HDR capabilities will notice an expanded contrast ratio and color palette with more realistic and natural visuals, more similar to what the human eye would register.